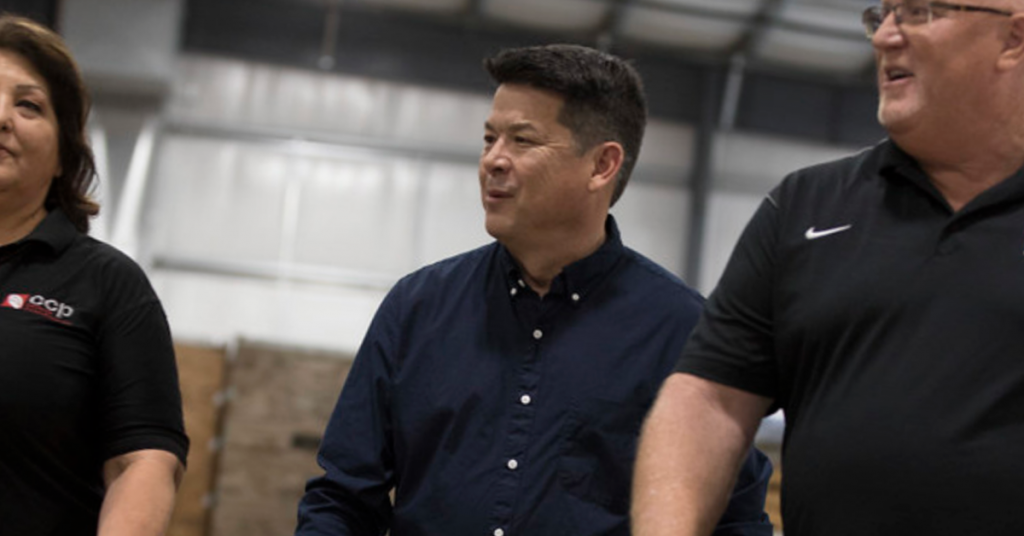 Former Congressman TJ Cox (D–Fresno), who was indicted on 28 counts of fraud by a Federal grand jury last week, used his PAC funds to pay attorneys in the lead-up to his indictment.

Along with donations to several political candidates, Cox’s PAC, Rising Electorate, incurred an expense of $25,000 to local attorney the Law Offices of Nuttall and Coleman.

Attorney Mark Coleman is representing Cox against the federal indictments.

The law firm received $10,465 from Rising Electorate in three separate payments between December 2021 and May 2022.

According to its website, the law firm is “devoted exclusively to representing individuals and corporations accused of crimes.”

While Cox used his PAC to pay law firms, he also has a history of failing to pay attorneys representing him in a legal case.

A lawsuit filed in December 2019 alleged that Cox continued to maintain involvement in a Canadian gold mining firm and other companies after he formally divested from them.

A Fresno County doctor, a Sacramento County doctor and his wife filed the lawsuit, claiming that they loaned funds to a heavy equipment rental company controlled by Cox.

They alleged Cox defrauded them $150,000 plus interest by failing to disclose conflicts of interest and make loan repayments.

Cox was represented by attorneys David Weiland and Steven Clark from local law firm Coleman & Horrowitt, LLP (the firm has no relation to Mark Coleman).

But last August, Weiland filed a motion to be relieved as Cox’s counsel.

Per the motion, Weiland said Cox refused to cooperate with counsel to provide adequate responses to discovery following a meet and confer letter from the plaintiff’s counsel.

Weiland also said that Cox had failed to pay his attorney’s fees.

The order for Weiland and Cox to be relieved as counsel was granted by Judge Kristi Culver Kapetan in September 2021.

The case is scheduled for a jury trial in August 2023.

Cox has not found another attorney to represent himself. Court documents show Cox as representing himself in that matter.