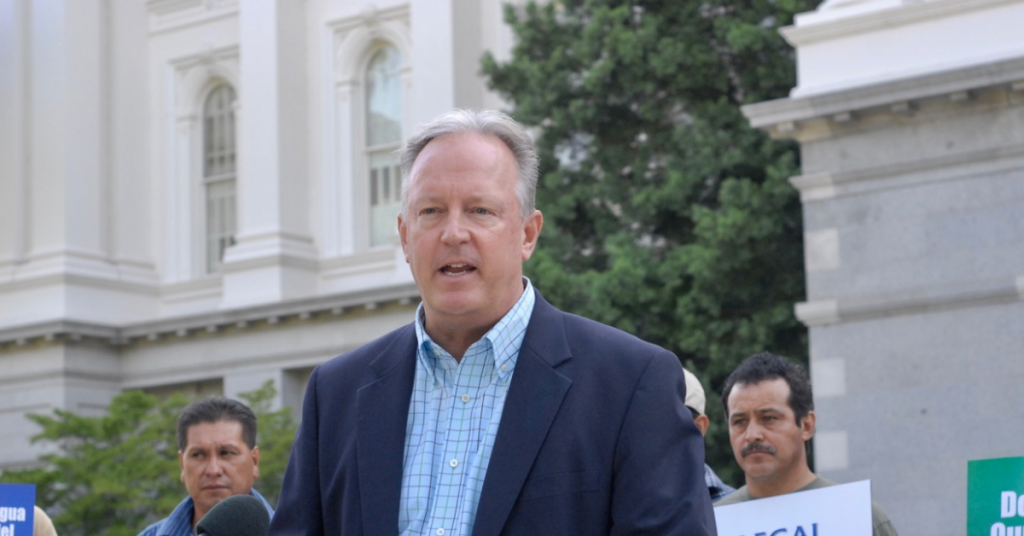 California’s top-two primary system provided a major win for the state’s Democrats in the 4th Senatorial District, which covers much of the Sierra Nevada Mountains and is focused on Modesto, Turlock and gold country.

The seat, which acquired much of its geography from the expiring Senate District 8. That seat is represented by Sen. Andreas Borgeas (R–Fresno), who opted not to run for re-election.

Republicans hold about a 4.5 percent edge in voter registration in the district, but the party will not be represented on the ballot in November.

With over 92 percent of the precincts reporting early Wednesday morning, Democrats Marie Alvarado-Gil and Tim Robertson led the field with over 20 percent of the vote each.

That is good enough to send the duo to the November election since three other candidates split the majority of the district’s Republican votes.

Former Congressman George Radanovich (R–Mariposa) was the top Republican with around 17 percent of the vote, while Steven Bailey and Jeff McKay both came in at around 15 percent.