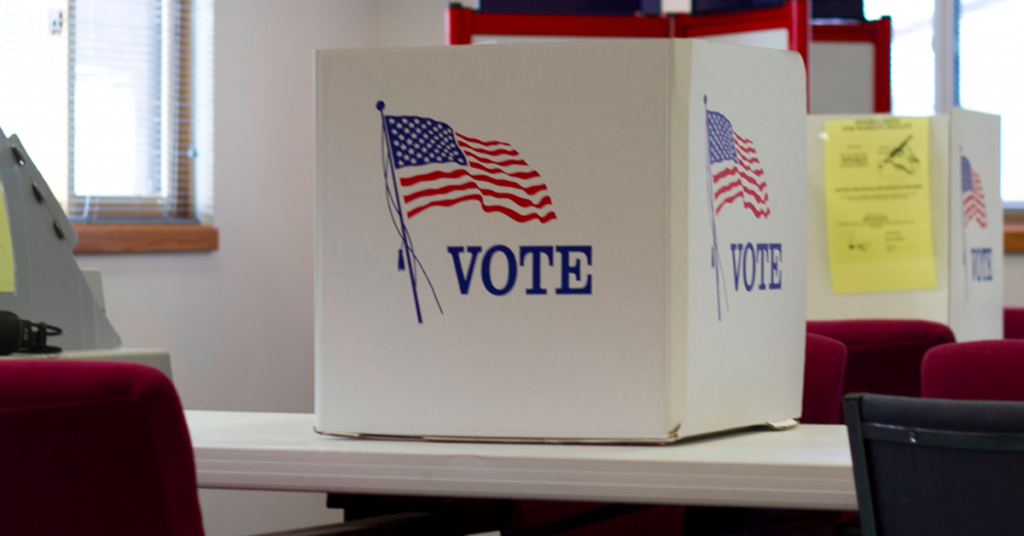 California’s longtime property tax rules outlined in Proposition 13 – passed in 1978 – face a challenge on the November ballot that seeks to increase taxes in the form of a split-roll tax.

Dubbed the “Schools and Communities First Initiative,” the split-roll tax would partially repeal Prop. 13 by reassessing commercial and industrial properties that are valued at over $3 million.

Assessments for all residential properties, all agricultural land, and businesses on property worth less than $3 million would maintain Prop. 13’s rules, which are twofold: Property taxes for residential and business properties are based on one percent of their purchase price, and annual increases in property taxes are capped at two percent per year.

The initiative would generate about $12.5 billion annually in tax revenue for K-12 schools, community colleges and cities.

Property owners with multiple commercial or industrial property holdings may face a tougher hill to climb under the initiative’s the $3 million threshold.

If an owner of a property also owns another industrial or commercial property, the property tax increases under the initiative will apply if the combined value of the properties exceeds $3 million.

Fresno Chamber of Commerce President and CEO Nathan Ahle said the initiative would deliver another blow to businesses struggling from COVID-19.

“I think a split roll tax is catastrophic for business,” Ahle said. “We recognize the need to fund education, but reevaluating the way that commercial properties are assessed, particularly for small businesses that own their properties, it’s just a catastrophic change in how these things are done.

“It raises costs dramatically on some of these mom and pop businesses and any corporation in California if we’re assessing on just a continually rising scale. It’s just very difficult for local business.”

Ahle said the Chamber has always been opposed to a split-roll tax.

“There are better ways to increase things like education funding, that sort of thing, than putting on the backs of businesses in California, particularly now when businesses are struggling to recover from the pandemic,” Ahle said.

“Asking them to just bear an additional burden by having their property taxes reassessed and have their taxes go up exponentially every year, it’s too much at one time.”

Initiative opponents also point to the fact that 17 counties are projected to be “donor” counties if it passes, meaning these counties would send more money out to schools in other counties than what they would receive from the state.

Farmers and agricultural groups are also widely against the initiative, even though agricultural land is supposed to remain under Prop 13’s rules.

“Although its backers claim agricultural land would not be affected, the initiative would trigger annual tax reassessments at market value for agricultural improvements such as barns, dairies, wineries, processing plants, vineyards and orchards,” said California Farm Bureau Federation President Jamie Johansson in a statement.

“The split-roll measure would increase the tax burden on California farmers at a time when family farms and ranches already face threats to their water supplies and rising costs to comply with the state’s employment and environmental regulations.”