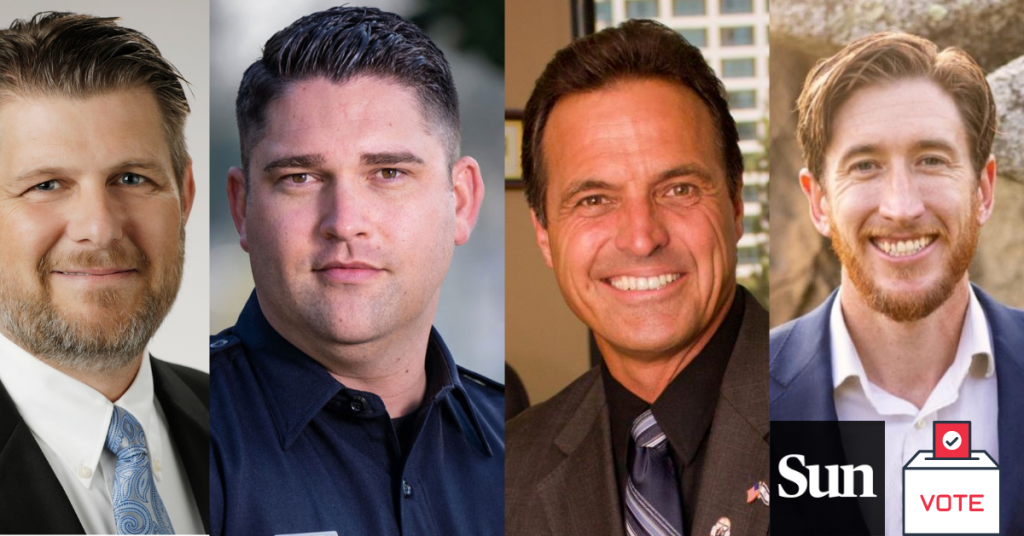 With two longtime Madera County Supervisors departing at the end of 2022, it appears the contests to replace them will head to a November runoff.

Realtor Michelle Stephens gathered 28.12 percent of the vote and sees her campaign come to a close.

In District 5, Bobby Macaulay – the chief of staff for outgoing Supervisor Tom Wheeler – narrowly missed out on an outright victory Tuesday as he came away with 47.26 percent of the vote.

Macaulay will face businessman Mark Reed in November, who placed second with a 40.34 percent share.

Rancher Beau Campbell placed last with 12.4 percent of the vote.