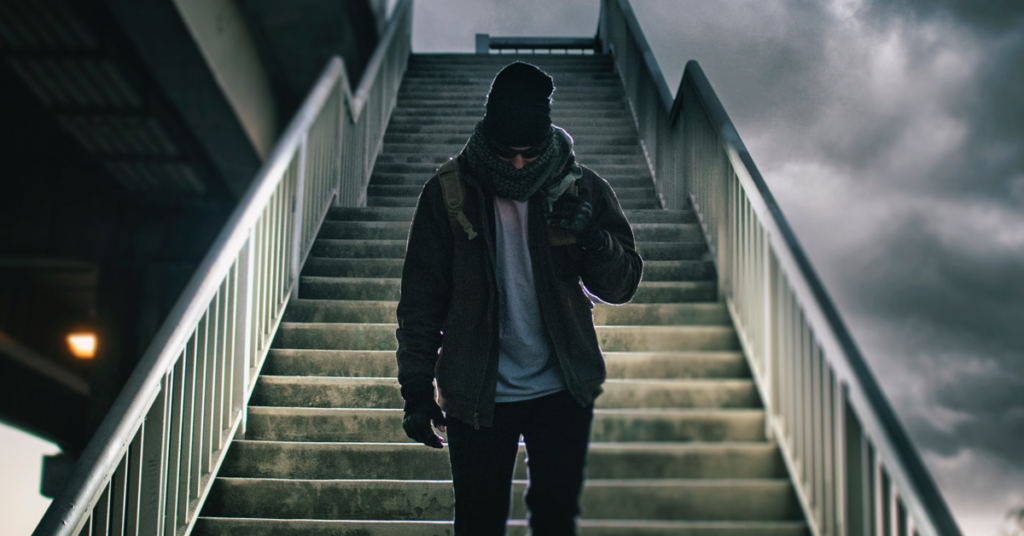 While homelessness is up from pre-COVID-19 pandemic times in Fresno and Madera Counties, the number of those living on the streets has dropped.

The Fresno Madera Continuum of Care released the results of the 2022 point-in-time count – which took place in February – on Thursday.

The 2021 point-in-time count was canceled due to the COVID-19 pandemic.

Of the total number of homeless, 2,338 were unsheltered, which marked a 12.8 percent decrease since 2020, as well as a 95.6 percent increase in the sheltered homeless population.

“I do believe that we’ve had a lot of success collectively, but we have a lot of work left to do. Here’s the good news, the takeaway – while homelessness increased overall, we reduced the overall number of people living on our streets,” Fresno Mayor Jerry Dyer said.

“That’s exactly what we are entrusted to do. Although I know there’s much work left to be done, I believe we’re definitely on the right track and as a community we’re now providing housing for 45 percent of all families experiencing homelessness within the continuum of care. That’s significant, especially when you consider that that’s up significantly from 26 percent in 2020, which is a remarkable achievement.”

Sixty percent of the homeless population was male, 39 percent female and the remaining one percent was reported as transgender or gender-nonconforming.

Four percent of the homeless population lived in families that included two or more adults without any children.

Almost all of the remaining 79 percent of the homeless population was made up of single adults.

The continuum found that there were almost no homeless children living without adults, but about 2.5 percent of the population had a head of household who was 24 or younger.

The continuum also found that about 25 percent of the homeless population was chronically homeless.

Hispanics made up the largest ethinc demographic among the homeless population at 50 percent.

The City of Fresno contained the largest amount of homeless people at 3,397 individuals. The report revealed 223 homeless individuals within Madera city limits.

While homelessness rose throughout the COVID-19 pandemic, the total numbers are still less than the peak of 5,135 people experiencing homelessness in 2011. Fresno and Madera Counties hit a low in the last decade in 2015 when the point-in-time count found 1,722 homeless individuals.