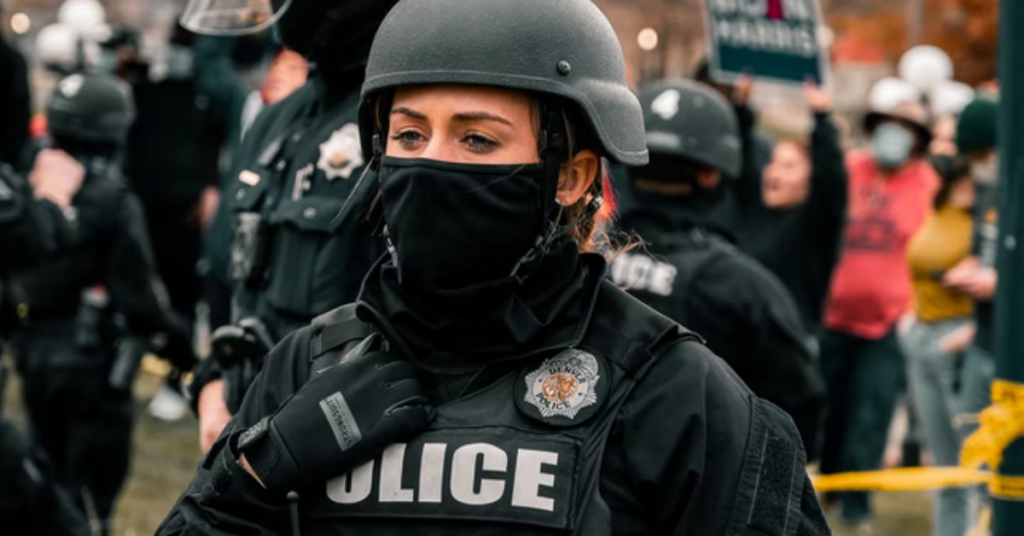 Following in the footsteps of several jurisdictions across the Central Valley, Madera County took its first steps toward approving a military equipment policy for its sheriff’s office.

However, the policy did not pass through the Madera County Board of Supervisors without some pushback.

As is required by Assembly Bill 481, all city and county governments must approve a military use policy for their respective law enforcement agencies.

Tuesday, the board officially introduced the policy and will pass it on May 17.

Similar to other lawmakers from Kings County and the City of Clovis, among others, Madera County Supervisor David Rogers voiced his disdain with the state for implementing these requirements.

“This kind of legislation concerns me. Just because an item which is commonly available to the public ends up in the hands of law enforcement, suddenly it becomes a concern. I really have a problem with that kind of legislation, and I have a problem with the continual pressure put on law enforcement as the result of obtaining equipment which saves lives and lets them do their job better,” Rogers said.

“I push back against this kind of legislation verbally because of that. I support our law enforcement 1000 percent in everything they do. They put their lives on the line for us every day. They deserve the best possible equipment.

“My mind goes back to that LA bank robbery when those men were dressed in full body armor, had automatic weapons, and they were mowing down police officers because they weren’t allowed to have the same equipment that the criminals were. That just infuriates me. This kind of legislation does the same thing to my mind.”

The Madera County Sheriff’s Office currently has the following military equipment on hand: