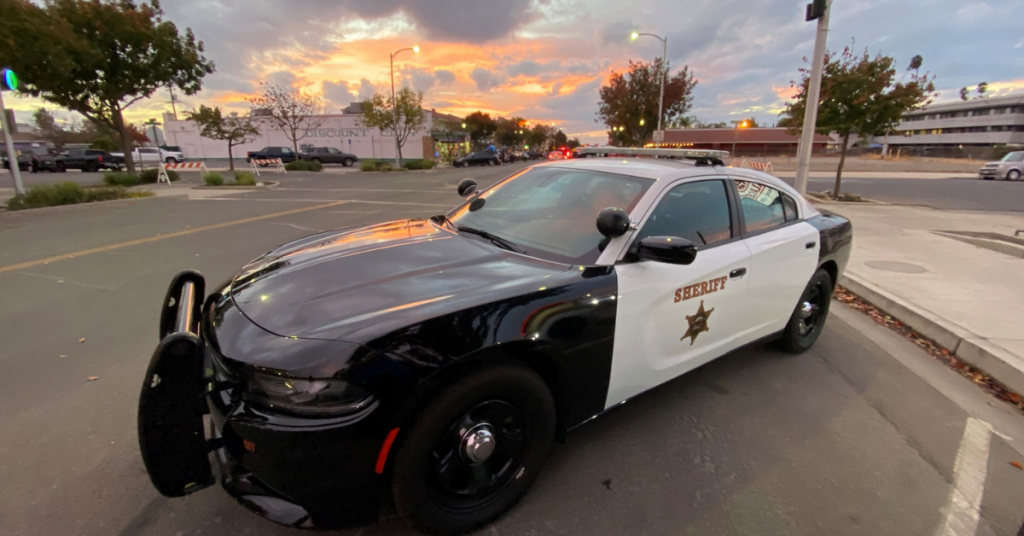 Kings County took its first steps toward getting in line with the new state law that requires jurisdictions to form a military equipment use policy.

Although a resolution forming such a policy is yet to come, the Kings County Board of Supervisors received a report on the military equipment currently being used by the Kings County Sheriff’s Office during a study session Tuesday.

A formal policy will come back before the board at a future date for adoption.

The California Legislature approved Assembly Bill 481 last September, which requires law enforcement agencies to receive approval from their governing bodies for their military equipment usage, as well as all future acquisitions.

Last week, the Stockton City Council took the first steps for a Central Valley city by approving such a policy.

As noted in AB 481, the items that the legislature considers to be military style include armored or weaponized vehicles, large-caliber firearms, explosive projectile launchers, explosive breaching tools and flashbang grenades, among others.

In his presentation to the board, Kings County Sheriff David Robinson noted that the county has already been aware of the military equipment being used because of budget approval requests to purchase such items.

“We used to try to not advertise all those things because we didn’t want to share that information with the people that we’re trying to use them against,” Robinson said. “However, the law has taken that option away, so now we’re just going to advertise everything we have and do the best we can with what the new requirements are.”

He added that the legislature’s definition of military equipment has been “really broadened” in AB 481.

While the board must approve a policy to comply with state law, the supervisors were not thrilled with having their hands tied.

Supervisor Doug Verboon agreed with Pederson, calling it “disgraceful against our public safety.”

“All the people that follow the rules are having their rights eliminated because they’re following the rules,” Verboon said. “I just think this is a bunch of bullshit.”