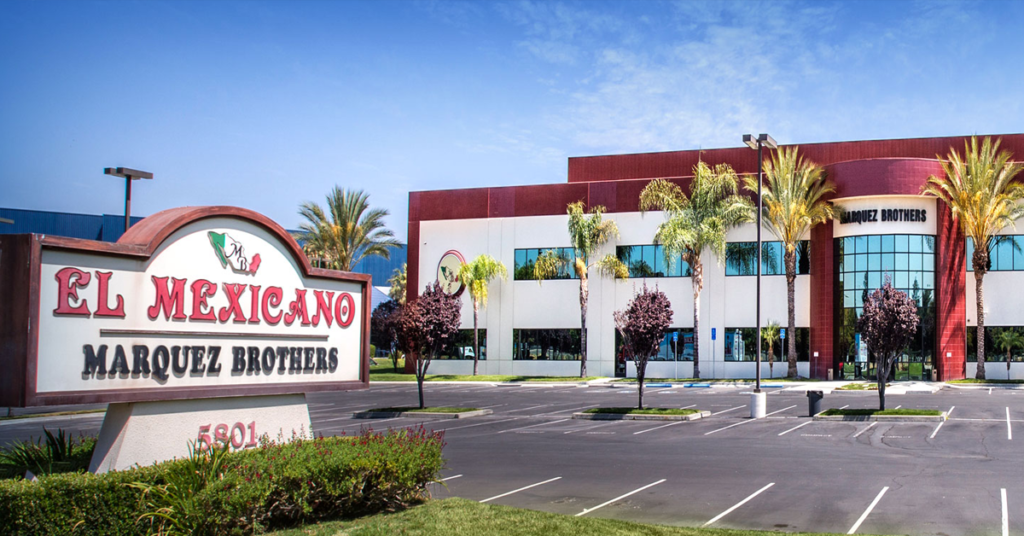 In a Federal lawsuit, the EEOC claimed that Marquez Brothers gave preferential treatment to Hispanic job applicants for warehouse positions and other unskilled jobs.

To achieve this, the company imposed a Spanish-language requirement on applicants that were not required for the particular positions, the agency said.

The genesis of the agency’s inquiry and suit came from two African American prospective job applicants who sought positions at Marquez’s plant in Hanford, but were rebuffed when they requested applications.

According to a release from the Federal agency, Marquez Brothers will also hire an external monitor to prevent future discrimination and track complaints of discrimination, among other compliance requirements.