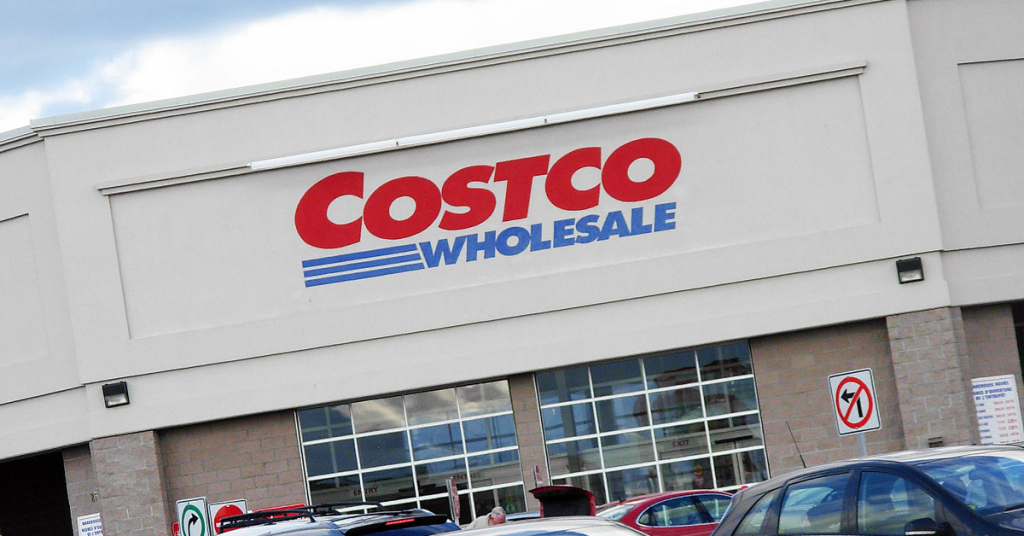 Costco is one step closer to moving its warehouse in north Fresno near Shaw Avenue and Golden State Boulevard into a bigger, easier-to-access, location on Herndon, east of Highway 99.

The big-box store company received its first affirmative vote, when the District 2 Project Review Committee gave its 4-0 consent to a conditional-use permit and rezone.

The proposed Costco would now be 185,000 square feet accompanied by a 32-pump gas station and a car wash. There would also be an exit from  Herndon Avenue into the parking lot.

The project still needs approvals from the Fresno Planning Commission and Fresno City Council. There is also the issue of a permit to sell alcohol that needs to be settled.

“We have kind of outgrown it,” Costco architect Joseph Welch told the review committee.

It is possible a new Costco could be exempt from RNMA’s provisions — including having to obtain four liquor licenses because of its size — to sell alcohol. Retailers can bypass the RNMA process if their store is located in a low-crime area, alcohol sales are incidental to the larger retail use, selling alcohol would be a public convenience, and the primary use would be as a supermarket.