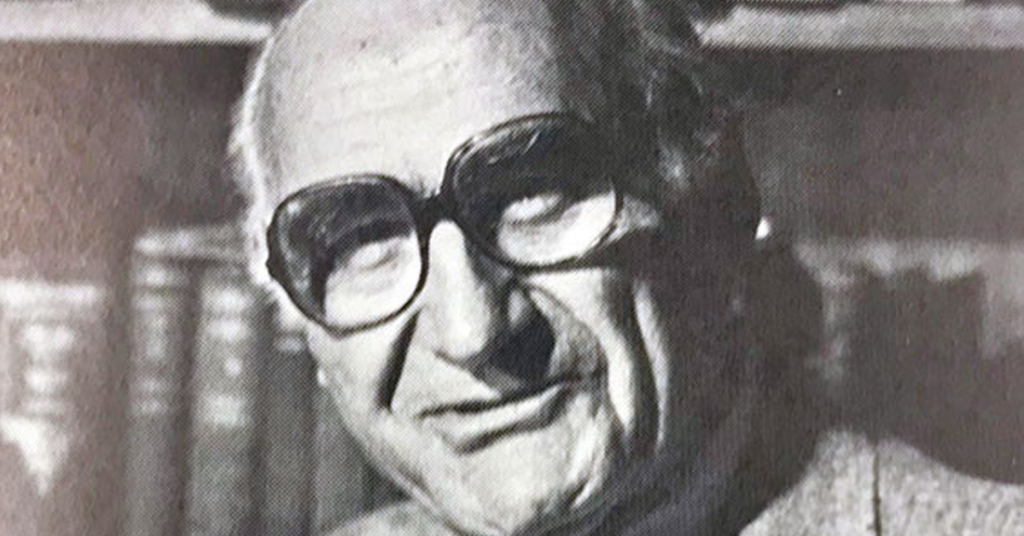 Forkner Elementary School is no more.

On Wednesday, the Fresno Unified Board of Education unanimously voted to change the name of the district’s northernmost school from Forkner to H. Roger Tatarian Elementary School.

The move comes after it was revealed over the summer that J.C. Forkner, the developer of the Fig Garden neighborhood, placed restrictions on his property sales that banned people of color from purchasing.

“This has been a very different time for us,” Trustee Keshia Thomas said. “The fact that the history shows – and I am just so very tired of just continuous unveiling of racism in this city. I’m just so tired of it.”

With the name change, Tatarian will receive an honor that the local Armenian community has been pushing for.

Tatarian Elementary will be the first school in Fresno Unified to be named after an Armenian.

Up until now, the city’s lone school named after a member of the Armenian community was Central Unified’s Saroyan Elementary School, named after the famed novelist and playwright.

Tatarian was born in Fresno in 1916 and graduated from Fresno State College in 1938, after which he immediately joined United Press in its Fresno bureau as a journalist.

After leaving Fresno for other assignments with United Press, Tatarian moved to Washington D.C. as the overnight editor of coverage in the nation’s capital.

He was later assigned to Europe, where he served as the general news manager for Europe, the Middle East and Africa.

Following his years across the Atlantic, Tatarian returned to the United States as the managing editor of United Press International in 1959. In 1965, Tatarian was promoted to editor of UPI and ran the news organization until his retirement in 1972.

In retirement, Tatarian returned to his alma mater as a journalist professor at Fresno State before he passed away in 1995.

“This is a teaching moment, and it is a moment we can celebrate – celebrate the goodness of people that come from this community, celebrate the contributions not just of this community but to his work and coming back to our college,” Board President Valerie Davis said.

Despite the unanimous support for the name change, some board members initially sought to table the item until a committee could be formed to deal with the renaming of school facilities, which was the next item on Wednesday’s agenda.

However, despite the efforts by Trustees Veva Islas and Elizabeth Jonasson Rosas and Terry Slatic to change the name after the renaming committee was established, Davis forced the vote.

Along with her “yes” vote, Islas remarked, “I want to be clear that I wish we had had a process instead of this forced decision. However, I cannot in good conscience not support this name change.”