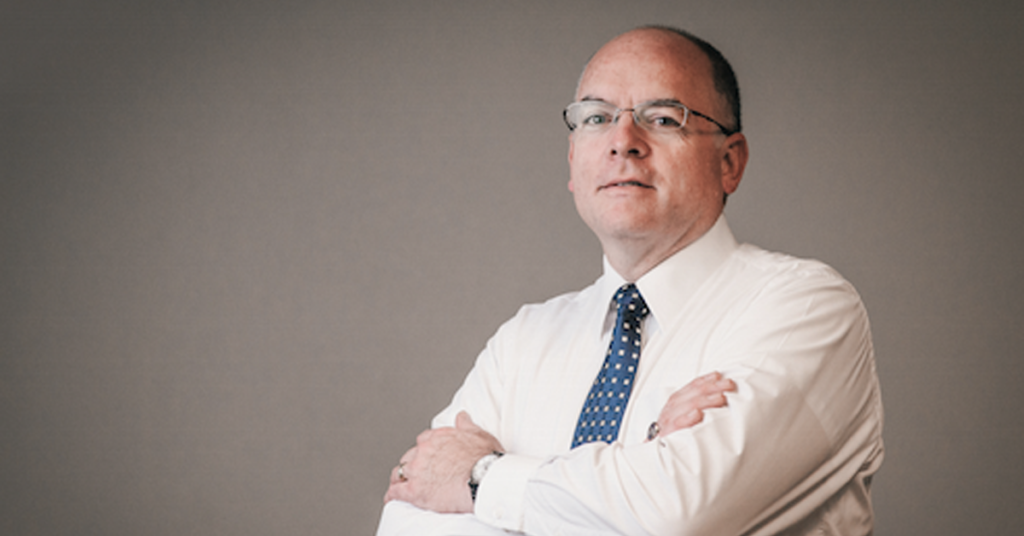 Madera County is no longer on the hunt for a Chief Administrative Officer, but will soon have a new vacancy: Sheriff.

“All members of the Board feel strongly about Sheriff Varney’s integrity, leadership, and commitment to making Madera County the best county in which to live, work, and play,” said Board Chairman David Rogers.

Varney will be formally appointed to the position during the Madera County Board of Supervisors meeting on June 2. He will resign his post as Madera County Sheriff, an elected position.

Varney was elected in 2014, replacing long-time Sheriff John Anderson. He was most recently re-elected in 2018.

Because Madera is general law county, there will be no special election for Varney’s seat.

Madera’s Board of Supervisors will have the authority to appoint Varney’s successor to the Sheriff post for the remainder of his term, set to expire in 2022.