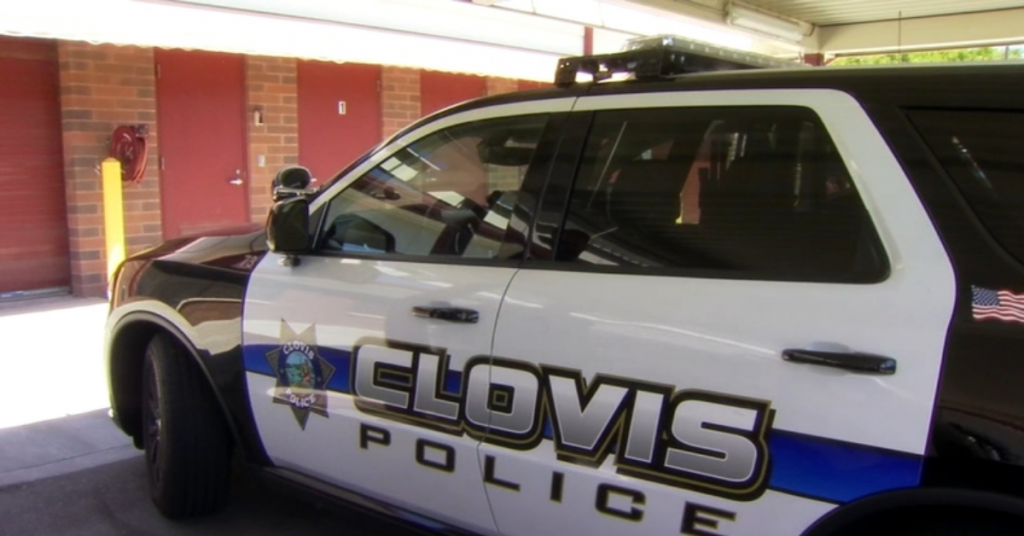 Assembly Bill 481 mandated local governments to approve a policy that governs the use of military equipment.

The councilmembers were displeased with the state for passing a law that they felt hurts the Clovis Police Department.

Clovis is not the first government in the Valley to speak out against this. Last week the Kings County Board of Supervisors moved forward with bringing the policy back for approval, but the board voiced its disdain for forcing the sheriff’s office to reveal its arsenal.

Flores called the law “evil” and argued the council is not militarizing its police force by allowing such equipment to be used, but is instead protecting Clovis residents.

“It’s difficult to look into the heart of the people who wrote this and come up with their motives,” Councilman Drew Bessinger said. “I would have to concur with Jose that this is not supporting the police. It’s not supporting the community. It’s making things easier on people who want to riot and burn and do things like that.”

Bessinger said he thinks legislators who supported AB 481 should have to opt out of their California Highway Patrol protection.

“It’s just gotten to the point where the hypocrisy disgusts me at times,” Bessinger said. “If there’s things that are going to be out there to protect our officers who can protect the citizens, we need to make sure we take advantage of those things.”

Councilwoman Lynne Ashbeck added, “It’s an example of a bill that is solving the wrong problem. It’s just a list of things. It’s the humans that use them that make it effective or not, and Clovis has the best trained officers around. It’s an unfortunate piece of legislation.”

While the council passed the policy unanimously, the councilmembers spoke about how they felt their hands have been tied by the state.

“They say the police are trying to militarize,” Flores said. “No, no, no, no – they’re trying to protect themselves and the public they serve. And for that this legislature up in Sacramento is penalizing them and penalizing the departments they work for and the cities that hire them to protect us. This is backwards legislation, and this governor is an idiot for signing these bills.”