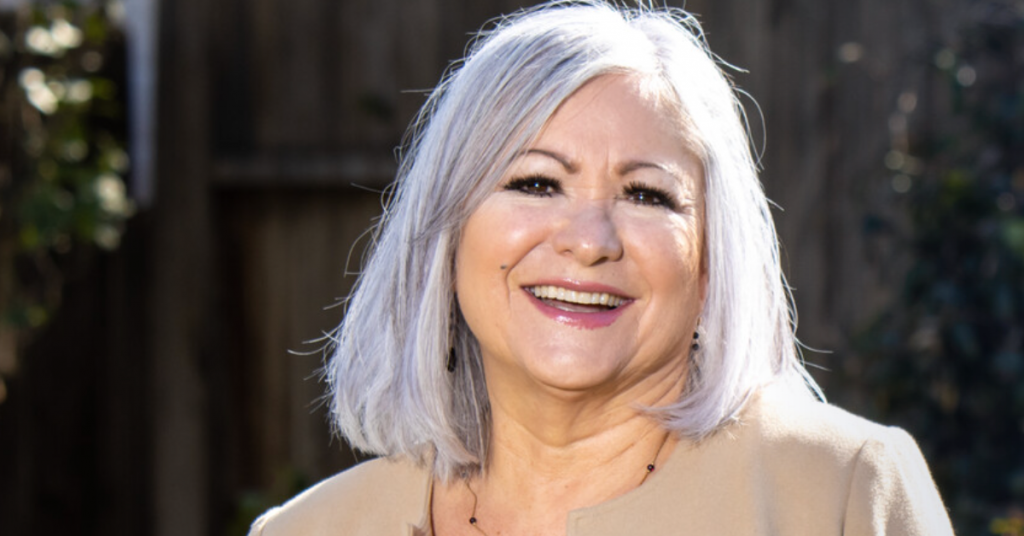 Imelda Ceja, a labor leader and public health specialist in Kern County, has entered the race for the 16th State Senate district.

Ceja, a gubernatorial appointee to the California Board of Registered Nursing, and announced her candidacy on Thursday.

“I am running for California State Senate to stand up for the Central Valley and to give a voice to the families, communities and neighborhoods that are trying to recover from the pandemic. COVID-19 has not only threatened public health, but has also exacerbated inequality, homelessness and other crises,” Ceja said in her campaign announcement.

“As our schools, families and businesses work to move forward, we need a strong advocate in Sacramento who will fight for the people and get them the resources they need to recover. I have spent my career putting people first, and I will continue to do just that as your State Senator.”

Along with her work on the state nursing board, Ceja has served as a project specialist at the Kern County Public Health Services Department.

Additionally, Ceja serves as the president of the Kern, Inyo, and Mono Counties Central Labor Council and is involved with the Kern Democratic Party Central Committee, Democratic Women of Kern and the Kern Homeless Collaborative.

“Imelda has dedicated much of her personal and professional life to improving the Central Valley and the quality of life of all residents,” Huerta said in a statement.

“A natural-born labor leader, Imelda is the first Latina President of the Kern, Inyo, and Mono Counties Central Labor Council, where she has been a fierce advocate for workers’ rights. I am proud to endorse Imelda and excited to see what she continues to accomplish for the region in the California State Senate.”