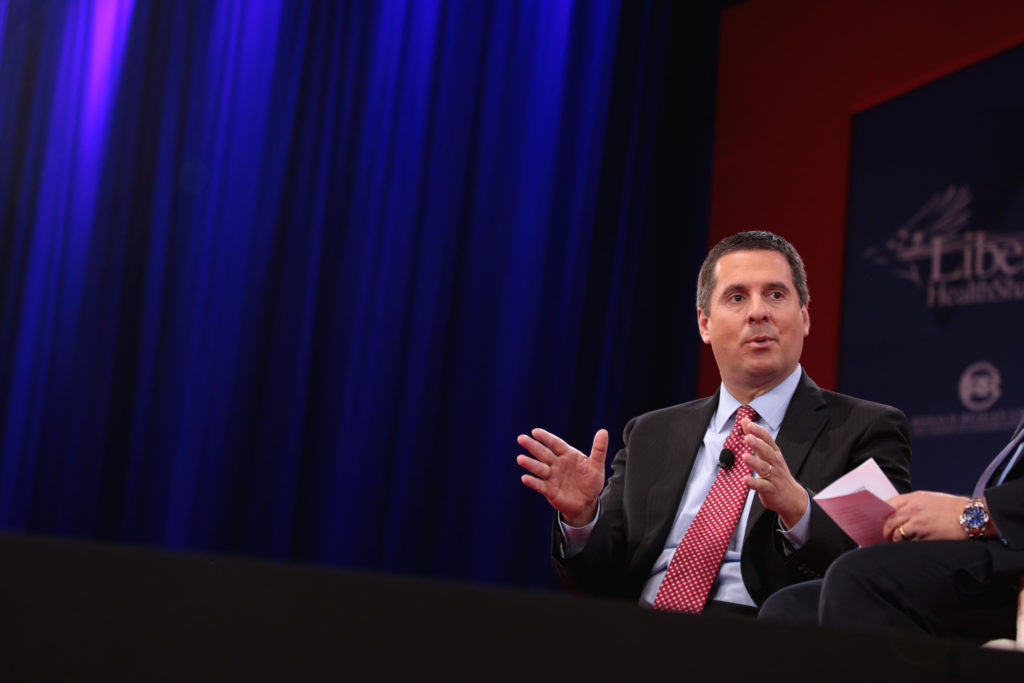 In the suit, Nunes alleged Twitter, by failing to uphold its terms of service and act appropriately against knowingly defamatory content aimed at the nine-term Congressman.

Twitter, the suit reads, “knowingly hosting and monetizing content that is clearly abusive, hateful and defamatory – providing both a voice and financial incentive to the defamers – thereby facilitating defamation on its platform.”

The Tulare Republican also focused the suit at Mair, a strategist who has worked for a cadre of national Republicans in the past decade. Mair caught considerable attention in 2015 when tweets disparaging Iowa voters led to her resignation from Wisconsin Gov. Scott Walker’s presidential campaign.

Mair, the suit alleges, tweeted implications that Nunes was involved in criminal activity and drug use stemming from a widely-reported incident which occurred on a yacht owned by the principal operator of a winery. Nunes is a passive investor in the winery. Neither the Congressman nor the winery’s operator were involved in the illegal conduct.

The suit adds that Mair knowingly made the false allegations against Nunes when she tweeted them.

Following the release of the suit, Mair tweeted she had no immediate comment but issued a fundraising appeal to cover her legal expenses.

Nunes is seeking damages in excess of $250 million from the collective parties in the suit and an injunction to reveal the names of two Twitter accounts engaged in harassment. He has sued the parties jointly and severally, allowing him to recover damages from a single party.