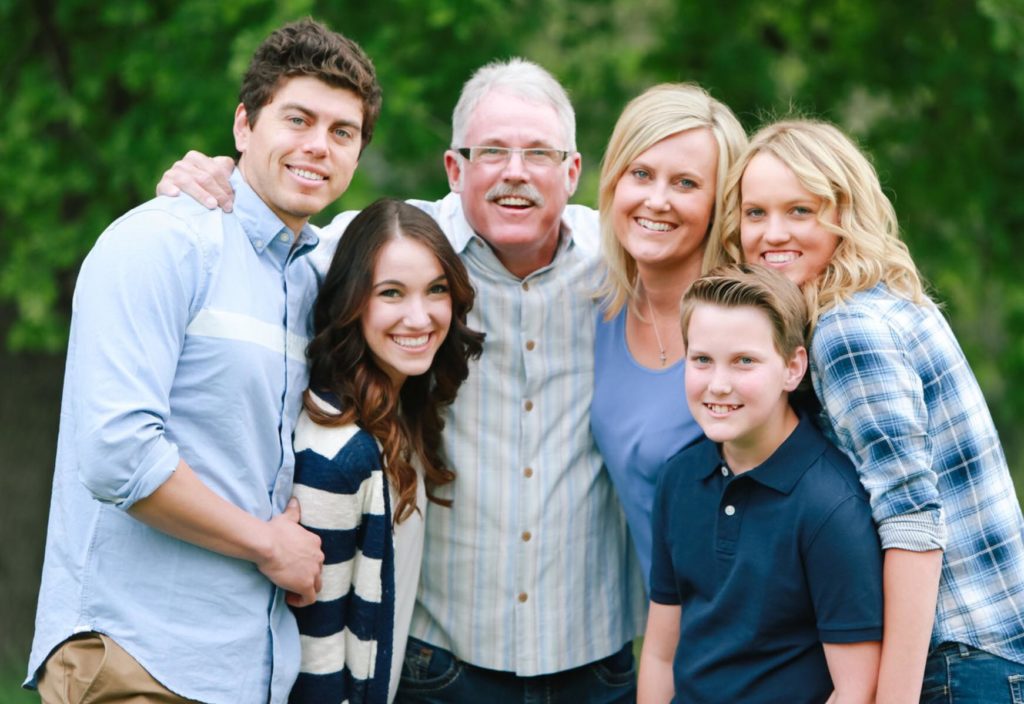 Pastor Rick Countryman of Big Valley Grace Community Church, among the largest churches in Modesto, is running for mayor.

The pastor, who confirmed his bid to McClatchy, did not delve into the specifics of his campaign, but noted he was tired of Modesto winding up at “the bottom of lists of crummy towns.”

Countryman has served as a pastor for Big Valley Grace for 35 years, with the last 13 as senior pastor.

The well-known pastor will square off against incumbent Mayor Ted Brandvold in the March 2020 primary.

Modesto City Councilman Doug Ridenour is reportedly weighing a bid for the job, as well.