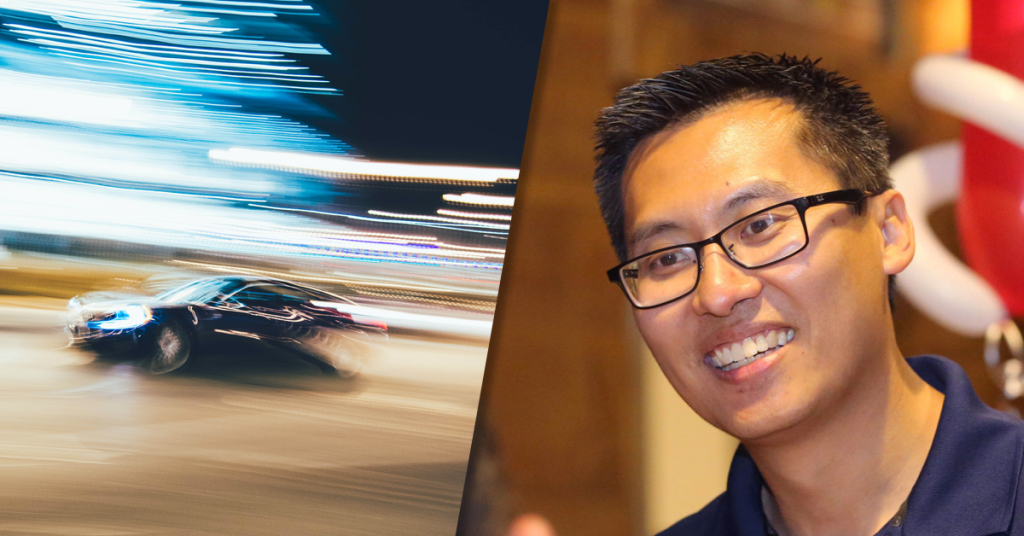 A bill that would curb illegal street racing in California is one step closer to becoming a reality.

Assembly Bill 3, introduced by Asm. Vince Fong (R–Bakersfield), was unanimously passed out of the Senate Transportation Committee on Tuesday.

The bill specifically targets “sideshows,” which includes, drifting, stunts, donuts and other high-speed activities that are designed to show off for an audience.

“This reckless behavior haunts our streets, claims innocent lives, and puts commuters, bikers, pedestrians, and law enforcement at fatal risk,” Fong said. “Street racing and speed exhibition has spiked tremendously statewide. This bill sends a strong message that this dangerous activity will not be tolerated.”

If the bill passes, the penalties that apply to illegal speed racing would also apply to “sideshows.”

The court would also have the authority to suspend an offender’s driver’s license for up to six months.

“The startling reality is you can find tragic street racing stories in the newspaper every day of the week across California,” Fong said. “Every single one of these crashes are preventable.”

One of those tragedies affected Bakersfield resident Sarah Kandler. She testified before the Senate Transportation Committee to urge them to support the bill.

“In November of 2019, I received the most terrifying and consequential phone call that changed my family’s life forever. My mom, Peggy Kandler, was struck by a driver who had lost control of their vehicle during an illegal street race,” Kandler said.

“The crash scene was horrifying. I will never forget seeing so vividly how much damage street racing and sideshows can cause. My mom’s car was mangled, and the damage was so significant, the first responders had to use a ‘jaws of life’ to cut open the vehicle to reach my mom.”

Street racing has surged across the state recently with a 300 percent increase in citations over the last five years, according to the California Highway Patrol.

Meanwhile, the City of Fresno and its police department have cracked down on illegal street racing and dangerous driving along Herndon Ave., its longest expressway.

The Senate Public Safety Committee will hear the bill in the next few weeks.