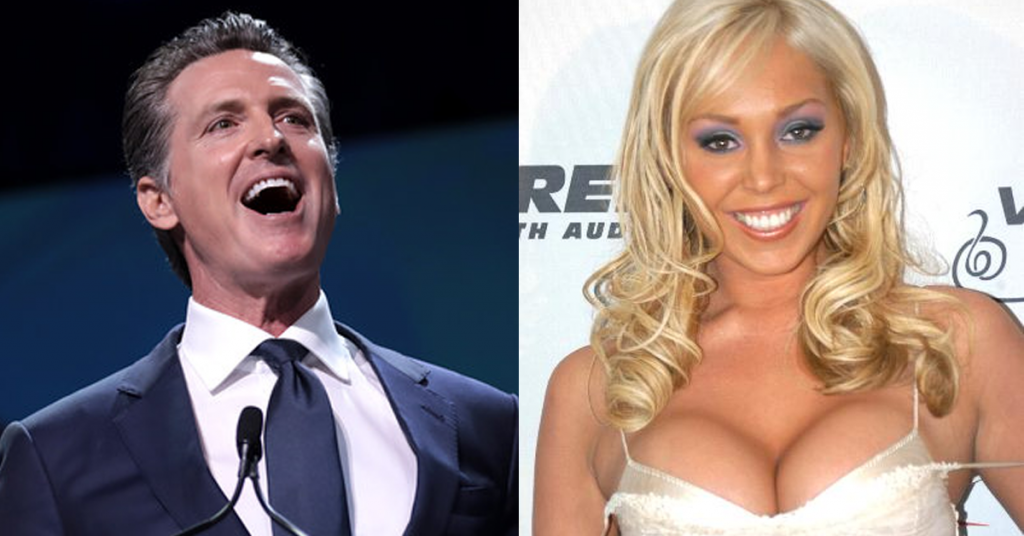 The recall, admittedly, has a few high barriers to entry for the average Californian seeking to oust Gov. Gavin Newsom.

A run for Governor wouldn’t have been Carey’s first rodeo in California politics. In 2003, she was one of 135 candidates vying to oust Gov. Gray Davis during the nation’s first successful recall effort.

For starters, candidates must fork over a $4,195 filing fee – up by $695 from the filing fee for her 2003 recall bid – collect 65 signatures, and report five years worth of tax returns to California’s Secretary of State.

Carey, who planned on campaigning at local strip clubs, says she plans to continue the effort despite pulling out of the race.