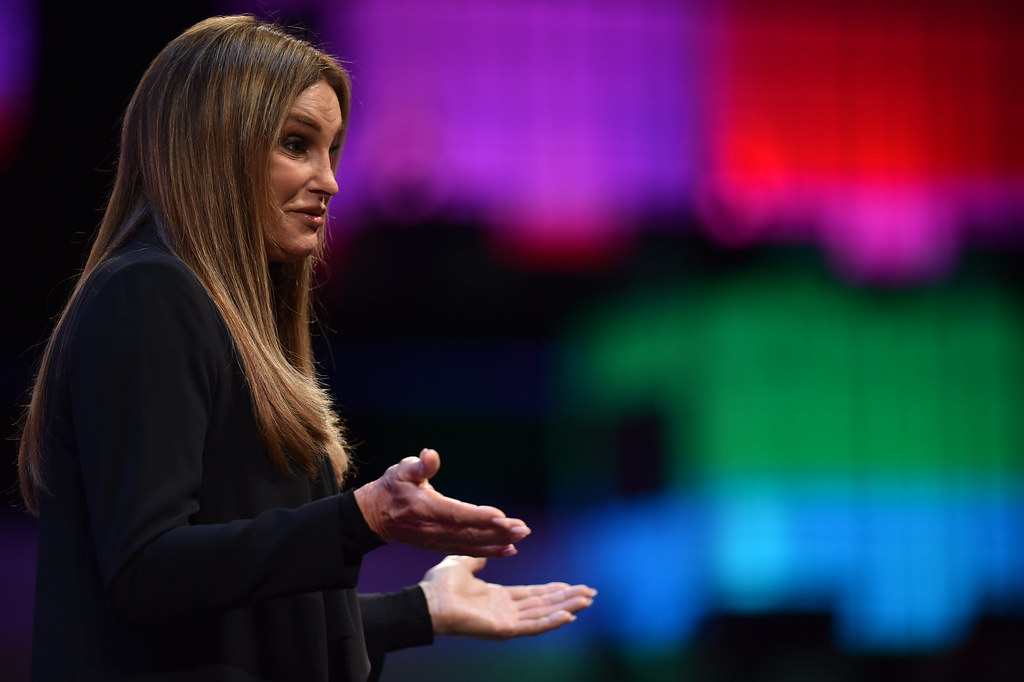 Former reality TV star Caitlyn Jenner is talking with political consultants as she actively explores a run for governor of California.

Three sources with direct knowledge told Washington-based Axios about the reality star’s flirtations with a gubernatorial run in the likely California recall of Gov. Gavin Newsom.

Gov. Gavin Newsom, a Democrat, is facing a recall election. A challenge from Jenner, a high-profile Republican and previous Trump supporter, would draw heightened attention to the race to lead the nation’s most populous state.

Jenner is being assisted in her consideration by Caroline Wren, a longtime GOP fundraiser. Wren initially met Jenner through her work with the American Unity Fund, a GOP nonprofit focused on LGBT issues.