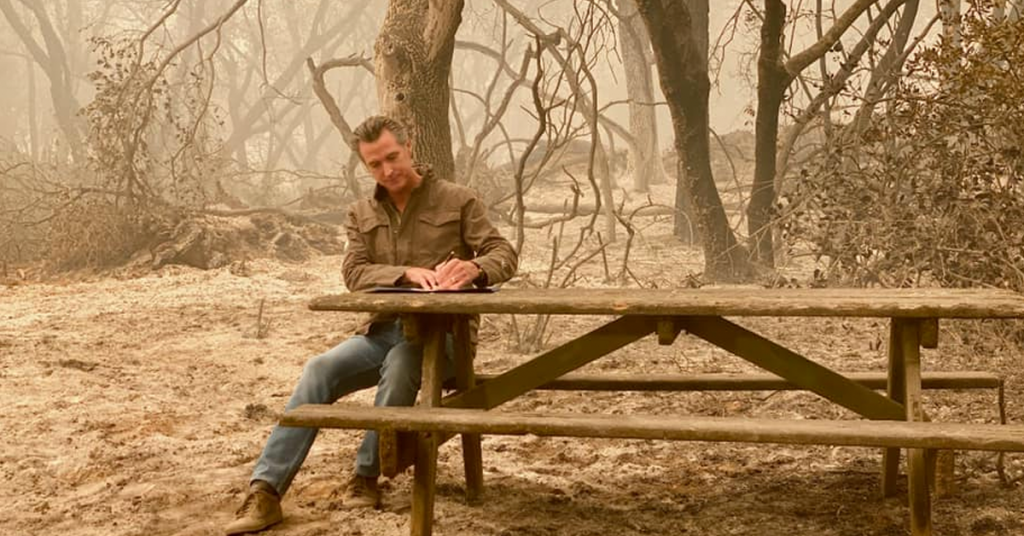 With 39 days until polls close on California’s second-ever gubernatorial recall, the state’s Republican Party decided to avoid endorsing a single candidate to replace Gov. Gavin Newsom, should he be recalled by voters.

More than 90 percent of delegates at the party’s virtual endorsement convention voted against endorsing any candidate on the replacement ballot for the Sept. 14 election.

Under newly-devised rules, a California Republican gubernatorial contender needed to acquire a hefty 60 percent of delegate votes to earn the party’s imprimatur.

“The polls are showing that the recall is in a statistical tie, and we cannot afford to discourage voters who are passionate about a particular candidate, yet may not vote because their favored candidate didn’t receive the endorsement,” the pair of RNC members wrote.

The growing consensus on Friday night was that the endorsement would come at a cost – alienating voters and cutting into turnout to oust Newsom in the critical first question of the recall ballot.

“The California Republican Party should unite towards the sole goal of driving support for this historic recall,” Faulconer wrote to delegates ahead of the vote Saturday. “Ever since the close of candidate filing, it has become clear an endorsement of one candidate over another would only distract from that goal.”