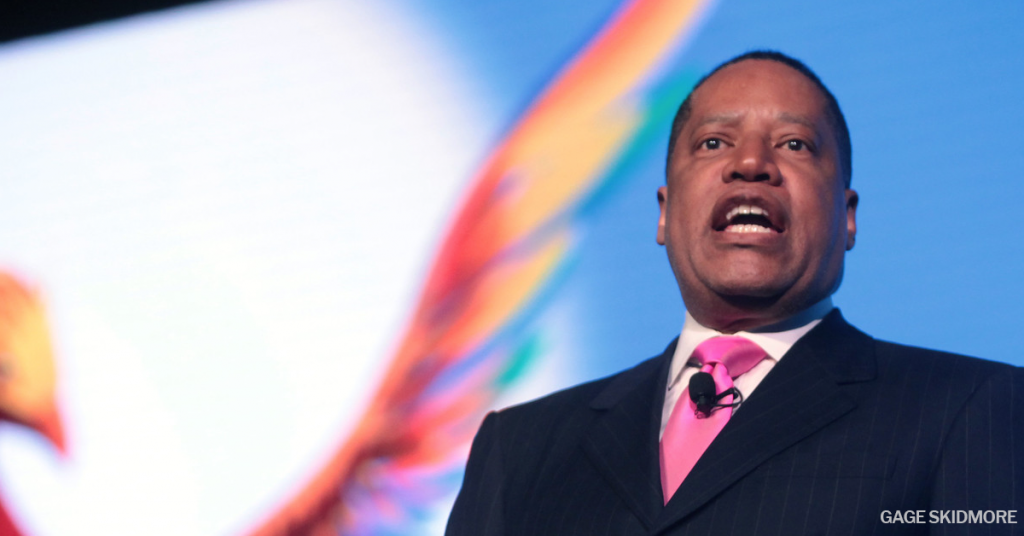 Elder’s total – which was reported in campaign finance documents for the period of Jan. 1 through July 31 – came in the 19 days after he entered the race on July 12.

That set his donation rate at $235,000 per day and does not include what he has collected so far in August.

By the end of July, the documents show that Elder spent nearly $2.2 million of his total, leaving him with about $2.275 million in the bank.

Meanwhile, other leading Republicans in the race were unable to match Elder’s fundraising totals in the same period.

Former San Diego Mayor Kevin Faulconer was the closest, bringing in about $3.4 million, which left him with $1.2 million on hand by the end of July.

Businessman John Cox, who has largely self-funded his campaign, had $700,000 on hand.

Despite the enthusiasm for the recall, the committee supporting Gov Gavin Newsom has blown the Republicans out of the water with $46 million in fundraising, which largely came from public labor unions, tech companies and the entertainment industry.

The pro-Newsom committee reported $26 million in the bank at the end of July.