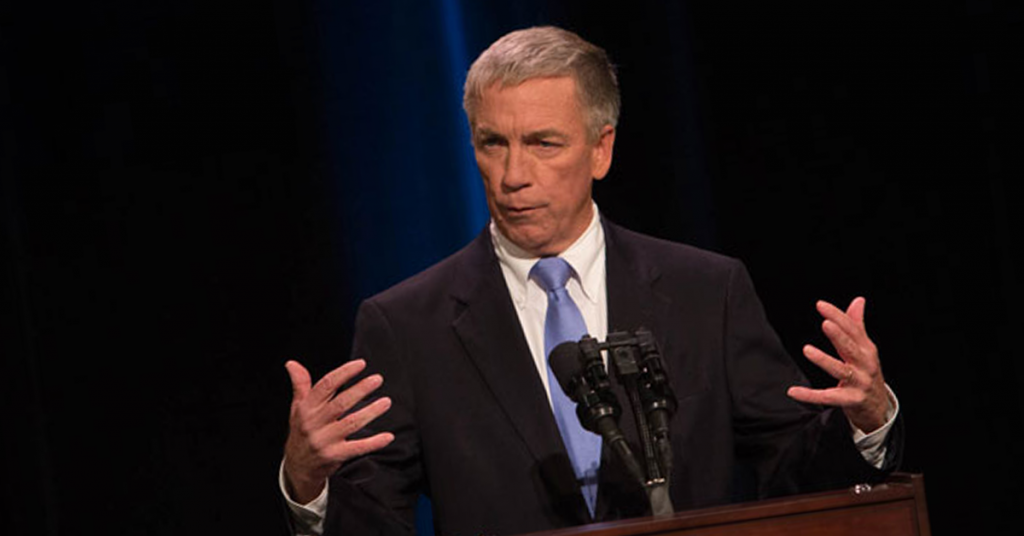 Ose becomes the third established Republican to enter the emerging contest, joining former San Diego Mayor Kevin Faulconer and businessman John Cox, who was defeated by Newsom in a landslide in 2018.

“Californians are tired of having a governor whose operating themes are hypocrisy, self-interest, half truths and mediocrity,” Ose said in a statement announcing his candidacy.

It’s possible they could eventually be among dozens of candidates. There were 135 on the ballot in the state’s 2003 recall election that removed former Democratic Gov. Gray Davis from office and replaced him with Republican Arnold Schwarzenegger.