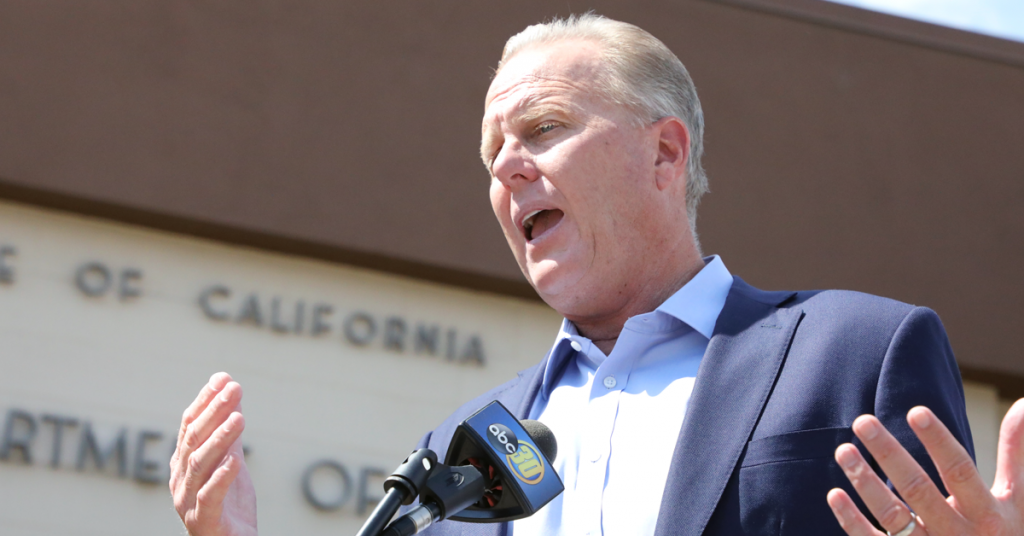 With ballots arriving to California voters and less than 30 days until the state’s recall election, former San Diego Mayor Kevin Faulconer is kicking off a statewide bus tour to press key issues in the stretch.

The starting point? Fresno, where Faulconer is slated to make an appearance on Thursday.

The tour is set to span the state, touching areas often overlooked by candidates, including the Central Coast and Coachella Valley, and conclude on Aug. 30.

In a release, Faulconer’s camp described the tour as an opportunity for Californians to “turn the page on Gavin Newsom’s failures.”

“With our common sense agenda to cut taxes on the middle class, get homeless into shelter, put victims before. criminals, and safely reopen our schools, I look forward to taking our message to communities across California,” he said in a statement.