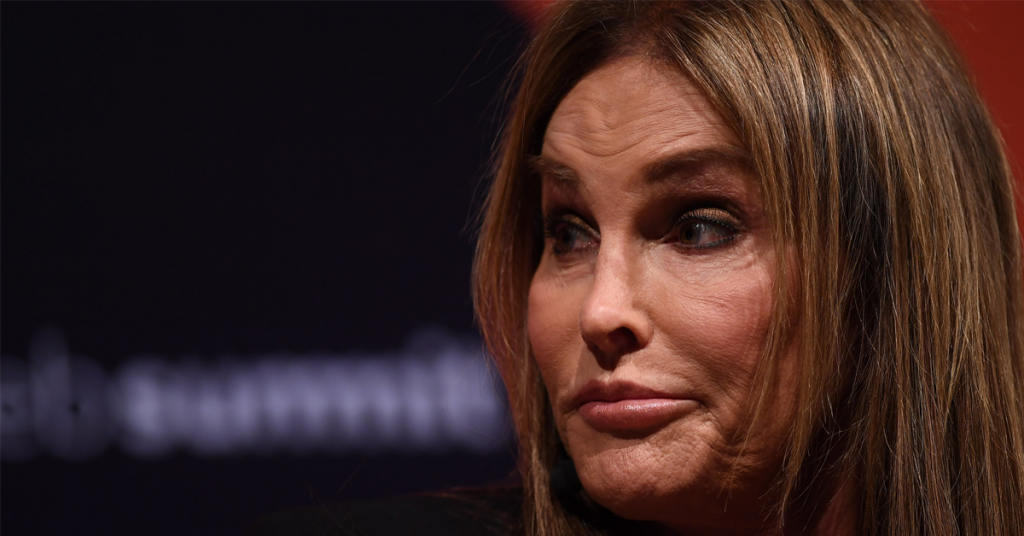 Even without the 100-plus candidate field seen in the 2003 gubernatorial recall that saw the ouster of Gov. Gray Davis, the 2021 effort has brought forward new nuggets previously unknown about the candidates seeking to replace Gov. Gavin Newsom.

This courtesy of a California law requiring five years of tax history turned over for public consumption to gain access to the statewide ballot.

And who said the recall was boring?

For example: did you know two opposing Republicans are business partners in a cattle company?

You do now, as Asm. Kevin Kiley (R–Rocklin) and former Rep. Doug Ose (R–Sacramento) are partners in the aptly-named “Ose-Kiley Cattle Company,” according to Kiley’s 2020 tax return filings.

It’s important to note that some candidates, like former also-ran Fresno mayoral contender Nickolas Wildstar, did not file tax returns for the last five years.

Wildstar told The Los Angeles Times that the Internal Revenue Service contacted him in the past about his tax filing status.

His lack of filings (and IRS inquiries) makes the case of Los Angeles radio host Larry Elder even more puzzling.

Elder has been ensnared by California’s tax return requirement for ballot access.

Sunday, the radio host was notified that he was disqualified from the ballot for filing incomplete tax return information with California’s Secretary of State.

Monday, he announced he was suing Dr. Shirley Weber’s office over the row.

After a review of income tax returns, here are some of the big takeaways:

Caitlyn Jenner, the Olympian and reality TV star, hasn’t been on the same financial footing since her Keeping Up with the Kardashians spinoff show I Am Cait was cancelled in 2016.

In 2019, the most recent tax filings available for the Republican contender, she reported a mere $550,000 in income.

Her earnings in 2018 and 2019 stabilized considerably lower with much of the money coming via two companies – one of which is a loan-out corporation (common among Hollywood celebrities).

Beyond paying taxes to California and U.S. authorities, Jenner paid foreign taxes in Australia, Greece, Indonesia, the United Kingdom, and the Republic of Ireland.

Her largest foreign tax hit in 2019 was in Australia, where she earned $320,000 in gross income coinciding with an appearance on British TV show I’m A Celebrity… Ge Me Out of Here, set down under.

However, Cox received hefty tax refunds courtesy of losses accumulated by his businesses and deductions taken via the tax code.

The vast bulk of Cox’s charitable giving in 2019 – via stock transfers – went to the his Rescue California Education Foundation, the nonprofit he founded that is best known for promoting a ballot initiative to remake the California State Legislature into a 12,000-member body.

According to his 2019 tax return, Faulconer earned a mere $71,221 in salary running California’s second-largest city.

Take a look at the tax returns of all 42 candidates vying to replace Gov. Gavin Newsom via the California Secretary of State’s office.