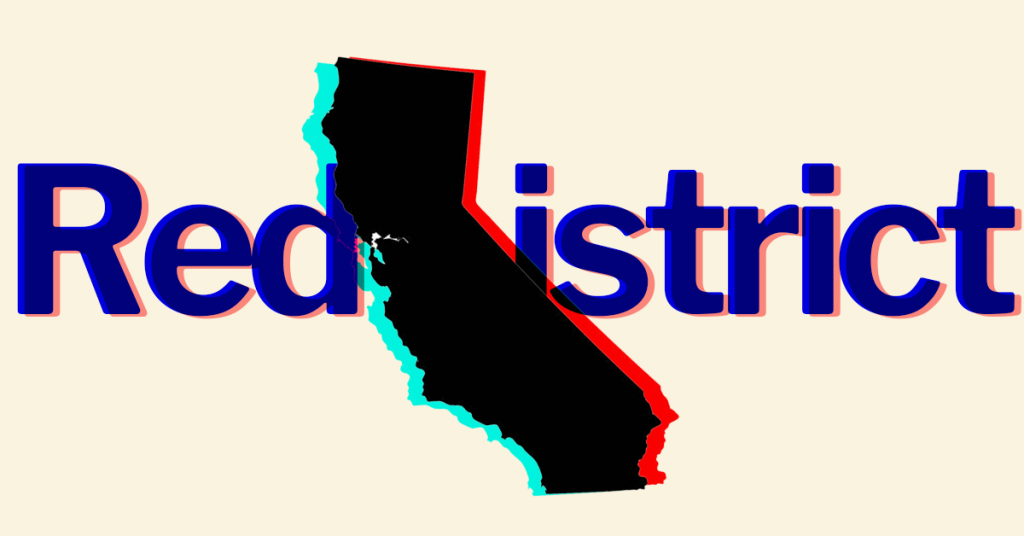 It appears that the so-called “arm” could become a reality for the proposed Fresno-Kern Congressional district.

The California Redistricting Commission spent about 30 minutes discussing a map iteration, named CV4, that would see the Fresno-Kern branch into Tulare County to pick up the southern half of Visalia, northeast Tulare, northwest Hanford and Lemoore.

House GOP Leader Kevin McCarthy (R–Bakersfield) is expected to run for that district.

While the arm was shown during Wednesday’s meeting, the commission reviewed it again to see the impact it would have on the Fresno-Clovis area.

The CV4 iteration – one of two iterations that have the arm along with map CV3 – would place Clovis in the Fresno-Kern district while much of Fresno north of Old Fig Garden would serve as a key population base for the ECA district spanning the Sierra Nevada Mountains.

In the brief time that the commission discussed this map, commissioners spoke in support of the iteration.

Commissioner Trena Turner thought that CV4 honors the communities of interest that have been brought to attention before the commission and also noted the support for the map from Wednesday evening’s public comment session.

Commissioners Alicia Fernandez and Jane Andersen also spoke in support of the map despite some concerns about the Latino citizen voting age population (CVAP) in the Stanislaus-Fresno district and the influence of Fresno in the ECA district, respectively.

The Latino CVAP in the Fresno-Tulare district would rise from 51.16 percent to 53.33 percent with the addition of the arm.

On the other hand, the Stanislaus-Fresno district would see a slight decrease in Latino CVAP from 51.49 percent to 50.24 percent with the arm.

“To Commissioner Fernandez’s point, [Stanislaus-Fresno] did go down slightly and there’s still comfort with that level from the community groups, and that’s what we’re hearing and even within our analysis,” Toledo said.

“What we have now in iteration three and four (CV3 and CV4) are pathways forward to getting to the CVAPs that would likely give Latinos an opportunity to elect candidates of their choice and also meet our obligations under the VRA (Voting Rights Act), equal population and all of the other factors, because we did follow them in a manner that was compliant and with legal advice throughout this whole process.”

Jockeying remains over the mountain range

Thursday afternoon, Commissioners revisited the impact of the CV4 map on ECA and the Sacramento-San Joaquin-Stanislaus region.

Commissioners returned to a looming struggle: trying to extricate Modesto from the sprawling, mountainous ECA district.

Toledo recommended that the Commission consider moving forward with CV4 as the base-line for VRA seats on the condition that Fernandez and Turner have the opportunity to explore moving Modesto out of the ECA district.

The commission will continue to review the Congressional districts while concurrently drawing the State Senate lines and is scheduled to finalize the map on Sunday.