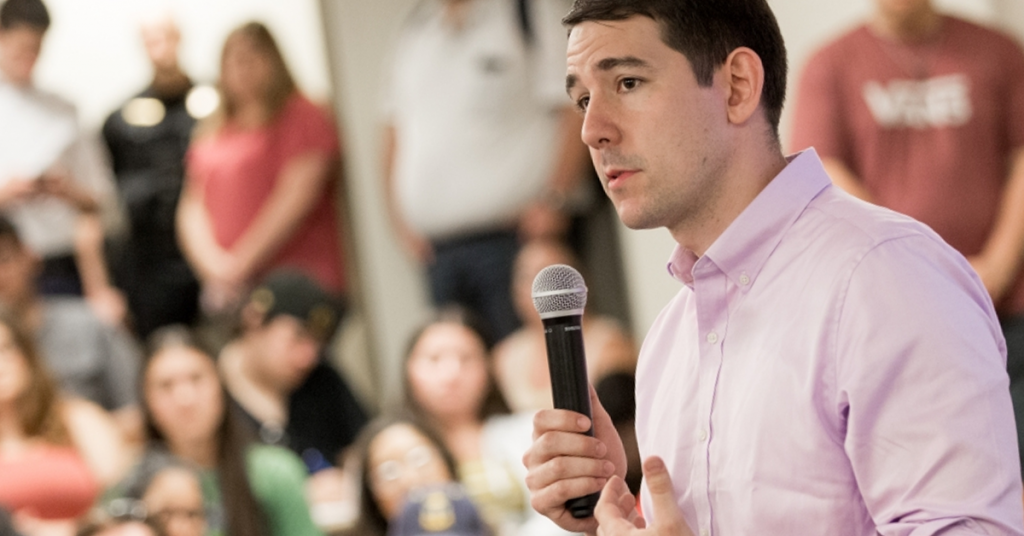 Ahead of a Thanksgiving break in the action, California’s political mapmakers continued to hear testimony from callers across the Golden State on Tuesday, chiming in to make their pitch for adjustments to draft Congressional and legislative boundaries.

One caller in the San Joaquin Valley pushed back on an avalanche of scripted calls pressing the Commission to redraw Congressional boundaries within Stanislaus County, which as drafted by the Commission, is represented in two Congressional district.

“The dozens of calls from Stanislaus County over the last week needs to be called out for what they are: an attempt by a sitting Congressman to influence the redistricting process,” the caller said.

An unintended, or perhaps intended, consequence of the influence campaign was glaring, the caller noted. It would eliminate a Hispanic-majority district within the San Joaquin Valley, watering down the voting power of the region’s largest minority group.

“In this case, these political operatives are advocating for reuniting Stanislaus County which, if you did so, would have the domino effect of eliminating a Voting Rights Act district in the Central Valley,” he said. “The CRC was able to create three VRA districts and I strongly advocate that you protect the three VRA seats in the Vally at all costs.”

The caller branded the jockeying effort as “racist” and relegating the Valley’s Latinos, who have yet to elect a lawmaker to Congress, as “second-class citizens.”

“This is nothing more than an effort of white Democratic Congressman to keep Latinos down and prevent a Latino from winning in Stanislaus County. This Congressman wants a majority white district to run in despite the CRC’s clear to create a Latino seat,” the caller said. “These folks want to make sure our Latino community remain second-class citizens and I find this completely racist and utterly unacceptable. I urge the Commission to keep three VRA seats even if it means splitting counties and cities, which is unfortunate, but not as important as meeting the requirements of the VRA.”

The commission call-in censure arrived one day after a Sun report detailed how Rep. Josh Harder (D–Turlock) and allies within Stanislaus County have attempted to knock the current Congressional maps and pushed talking points to unite Stanislaus County while also merging communities within San Joaquin County, including Tracy and Manteca, to create a district that roughly resembles Harder’s current 10th Congressional District.

Progressive advocates, including the Dolores Huerta Foundation, have strenuously pressed mapmakers to eschew its current approach of creating as many Voting Rights Act minority-majority Valley-anchored districts as possible and instead maintain the same number but with higher, albeit potentially unlawful and discriminatory, numbers of Latino residents.