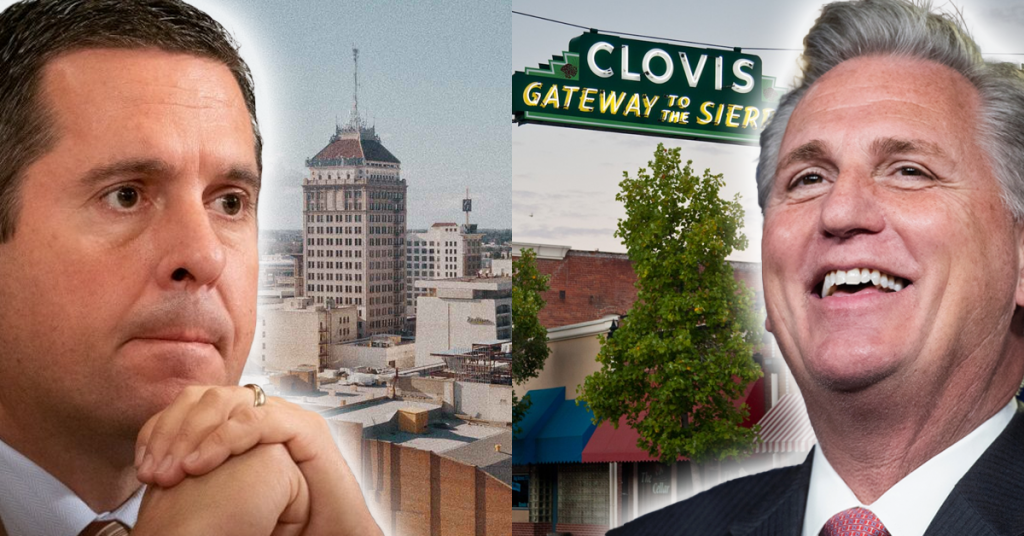 That’s what early, hypothetical maps for California’s Redistricting Commission show. And while they show potentially radical changes for Valley representatives in Congress, it’s important to note that they are only hypothetical.

But real draft maps are on the horizon and Californians still have a chance to weigh-in.

The once-in-a-decade process of redrawing lines has taken on a quicker timetable in 2021, due to the pandemic-hampered 2020 Census and delays in releasing data.

Tuesday, staff for the California Citizens Redistricting Commission released an updated round of visualizations of California’s Congressional and legislative maps.

So what do these hypotheticals show? Take a look for yourself.

The Sun has compiled the visualizations currently before Commissioners compared to their closest current Congressional representative:

This visualization removes western Merced County, uptown Fresno and downtown Fresno along with unincorporated communities south of Fresno such as Malaga and Calwa.

In its place, nearly all neighborhoods of northwest Fresno – located west of Highway 41 – are introduced into this visualization.

This visualization incorporates western Merced County into Valadao’s rural district. He maintains westside of Fresno County but loses cities along the Highway 99 corridor and beyond into the southeast.

It incorporates southern Tulare County to bring the entirety of the county’s Valley floor population within a single district.

It also incorporates northeast Fresno and Clovis on the Valley floor.

The Commission is holding a final meeting on Friday to conclude a three-day stretch of meetings in Southern California, with participation available via Zoom.

The citizen map-makers reconvene on Tuesday, Nov. 2, to continue giving direction to staff relative to the visualizations.

A draft map, developed after reviewing and requesting new visualizations, is due to be released no later than Nov. 15.

A final map is required to be approved, by order of the California Supreme Court, by Dec. 23 with certification by the Secretary of State due on Dec. 27.