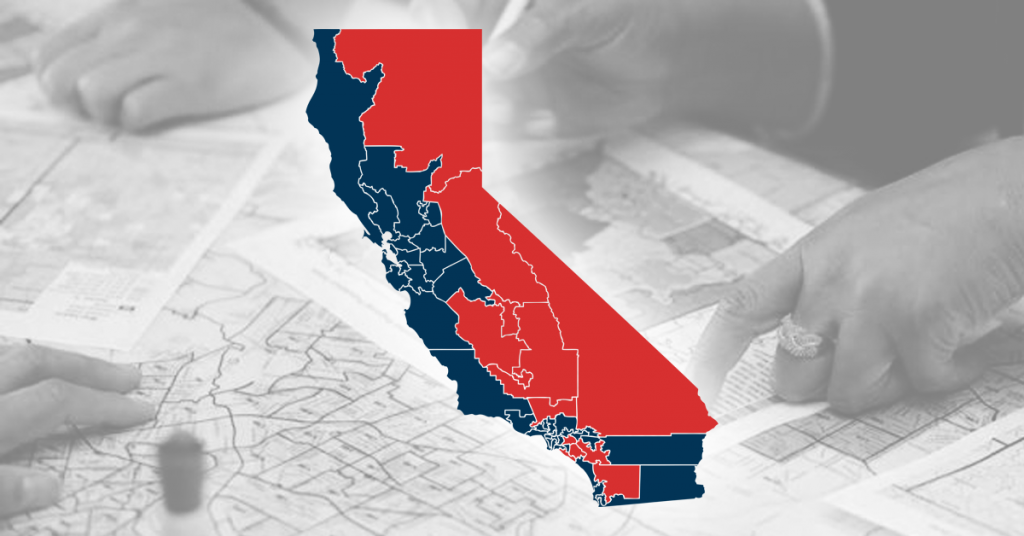 With California’s congressional and state legislature redistricting set for 2021, Daniel Claypool – the Executive Director of the state’s Redistricting Commission – resigned last week, leaving the organization without an experienced leader.

The California Citizens Redistricting Commission first drew the electoral lines a decade ago under Claypool’s leadership.

Claypool signed on in October 2020 to once again lead the process, but he is out just four months later, replaced by Deputy Director Alvaro Hernandez in the interim.

While the official word is that Claypool resigned, Matt Rexroad with California-based redistricting firm Redistricting Insights told The Sun that it was realistically a forced resignation.

“You could certainly tell here, over the past few weeks in particular, there was just this obvious tension between Claypool and the commission,” Rexroad said.

One issue with the situation was that commissioners have not been able to meet each other, as well as Claypool, in person due to present circumstances forcing the meetings to be held virtually on Zoom.

For Rexroad, who closely follows the commission, Claypool’s termination came as a surprise.

“This is a relatively new commission with people who don’t have a lot of experience running boards of people, and most of the time they’re reluctant to fire their executive directors,” Rexroad said. “This guy kind of had the incumbency of having done it 10 years ago, so most of the time new boards like that are very reluctant to shake up the apple cart. And that’s exactly what happened.”

Without Claypool, the commission has lost someone who can lean on the experience from a decade ago, Rexroad said.

One such problem the commission faced in its first go-around was not dealing with the various rules established by the Voting Rights Act until the end of the process. While Rexroad said he thinks the commission won’t make that mistake again even without Claypool, the former director would have been able to offer his guidance in many other ways.

“By not having him there – the person who’s been through it before – I think they’ve lost that ability to correct things as they go,” Rexroad said.

The Central Valley in particular may be affected by Claypool’s departure since none of the commissioners are from the Valley. With Claypool at the helm, at least the commission had someone who has dealt with redistricting in the Valley before.

Specifically, the Valley is an area impacted by the provision of the Voting Rights Act that involves giving minority communities a fair opportunity.

“Three-hundred miles worth of area with no commissioners, so it’s going to be really important for the folks in the Central Valley to find out what that data’s like from the Census Bureau. Because the Voting Rights Act issues impact big chunks of the Central Valley – the [David] Valadao congressional district, the Rudy Salas assembly district, the Jim Costa congressional district – all of those districts are impacted dramatically by the Voting Rights Act and how the commission does that.

“So it would have been helpful if we could’ve had a really good commissioner from the Central Valley who really knew it well, but we don’t have that.”

“I actually think not having Claypool there is a loss, just because of the experience he brought to the table,” Rexroad said. “It’s an entirely new commission, so there certainly is some loss. There’s a lot of people who seem to be like, ‘Wow, the commission’s shaking things up. That’s great.’ Well I’m not so sure it is yet, because we don’t know who his replacement is.”