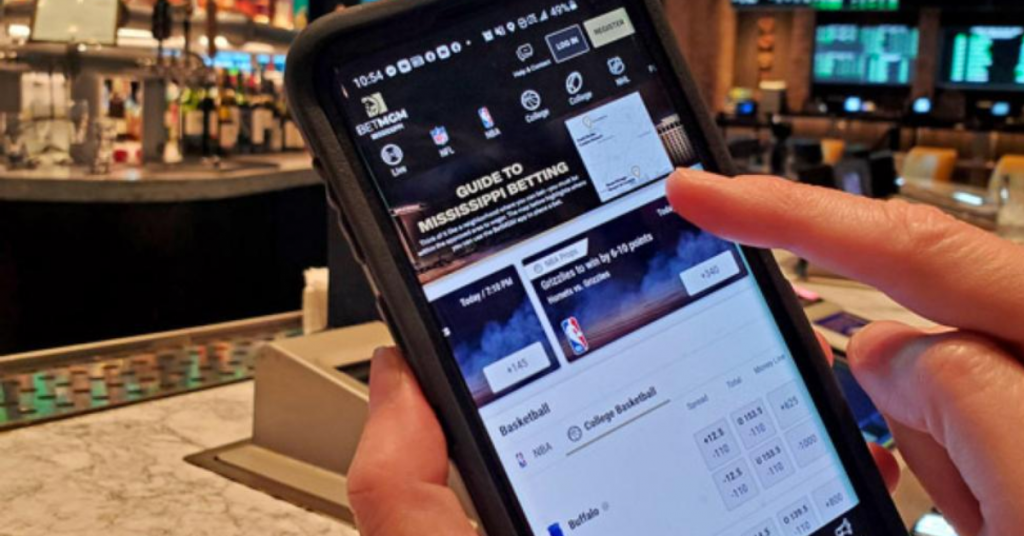 In the Golden State’s intensely expensive battle over the rights to serve as the state’s bookie, California’s legislative leaders are siding with the Native American tribes – launching an attack on an initiative tendered by online gaming giants.

Proposition 27 is one of two competing sports betting initiatives that voters will decide on in the November election. The initiative would legalize online sports betting for sportsbooks to partner with locally-based Native American tribes.

In June, a coalition of political leaders in the Central Valley condemned Proposition 26 for the detrimental impact it could have on card rooms, which provide millions of tax dollars to local economies.

But political leaders on both sides of the aisle in Sacramento are unified against Proposition 27, effectively placing them in support of Proposition 26.

“Californians should vote No on 27 and support California tribes over out-of-state corporations,” Rendon said.

Wilk spoke to the gaming history that the state’s tribes have had in California, calling them “excellent stewards.”

“Prop 27 eliminates the sovereign right of California tribes to operate gaming in California. They have proven to be excellent stewards of this responsibility,” Wilk said. “We should protect this tribal right, which has also benefited all Californians.”

Gallagher said, “We need to protect tribal sovereignty and gaming in California. Prop 27 threatens the current system, approved by voters, that allows tribes to use their lands to be self-reliant while also providing tremendous benefit to the communities they serve. Vote no on Prop 27.”

Proposition 27 would create a 10-percent tax on online sports betting, with 85 percent of tax revenue allocated to address the state’s homeless and mental health challenges, while non-gaming tribes would receive the other 15 percent.

Proposition 26 would place a 10-percent tax on all betting at racetracks while bets placed at tribal casinos would not be taxed.

Tax revenue would be split in three ways, with 70 percent headed to California’s general fund, 15 percent to address gambling addiction prevention and mental health programs and the other 15 percent to implement and regulate sports wagering.

Tribal casinos would also be allowed to offer roulette and dice games, which are currently outlawed in California.

Proposition 26 would also expand the Private Attorneys General Act to allow casinos to privately hire lawyers in place of the state attorney general to sue cardrooms.