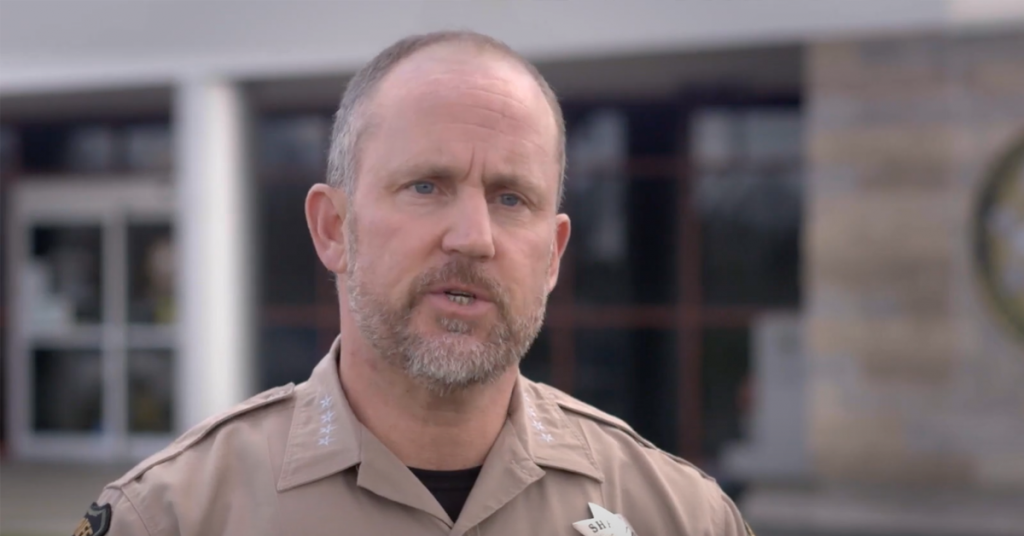 Stanislaus County Sheriff Jeff Dirkse announced Wednesday that he is running for reelection.

“In my last campaign, I pledged that public safety in the county would be my highest priority, and that our homes, neighborhoods, workplaces, and schools would be kept safe,” Dirkse said in a statement.

“I vowed to ensure that our deputies receive the best training and equipment available to more effectively serve our community. I also pledged that our department would increase transparency, so that public trust could be enhanced and fostered.”

Dirkse said the county has met those goals.

The Stanislaus County Sheriff’s Office has 23 more officers on staff than when he was sworn in, and he also pointed to a decrease in violent crimes and property crimes.

“But our work in the department is not yet completed. I remain committed to improving deputy training, public transparency, employee wellness, and innovation in our department.

“The pandemic brought health and economic impacts that we are still working to overcome. I am committed to seeing our recovery through and keeping public safety in our county as our number one priority.

Dirkse graduated from Turlock High School in 1990 and went on to West Point, where he graduated four years later. He served in the US Army as an Infantry Platoon Leader, Ranger Platoon Leader, Infantry Company Commander and a Watch Officer at Special Operations Command, Europe.

He joined the Stanislaus County Sheriff’s Office in 2007, where he served on patrol as a detective in STING (Special Team Investigating Narcotics and Gangs) and rural crime.

In 2013, Dirkse was promoted to sergeant, and he served on patrol and in Internal Affairs. He was promoted once again in 2015 to lieutenant and was appointed as the Chief of Patterson Police Services.