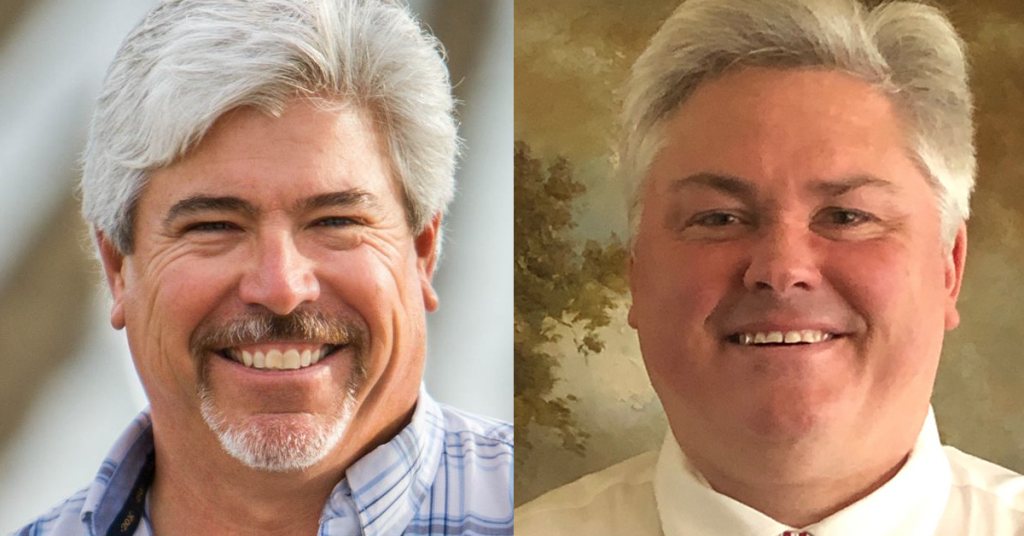 Kings County Supervisor Craig Pedersen will not seek re-election after an eight-year stint on the Board of Supervisors.

Pedersen, a third-generation farmer, bested Justin Bond in 2014 to be elected to the Kings County Board of Supervisors, and subsequently won reelection unopposed in 2018.

Since then, he’s served as a vocal advocate of the county’s agricultural industry, most notably in 2018 when he and fellow lawmaker Doug Verboon had a chance to vent the region’s frustrations over water shortages and soaring costs for water resources to grow crops directly to President Donald Trump.

In his place, Pedersen has endorsed local business owner Rusty Robinson for the District 4 seat.

Robinson owns Robinson’s Home Furnishings in north Fresno, which used to be Thomasville furniture, and he has run the store since 2000.

“My interest in serving as Kings County Supervisor in District 4 is to maintain a well-balanced county government. Since we are one of the lowest income per capita counties in the state, it’s crucial that every dollar is well spent,” Robinson said in a statement.

“My focus will be on public safety and farm-related issues. As we watch the disrespect and unraveling of other communities, it’s imperative to refocus on those who help us in our local public safety.”

In addition to his career, Robinson is a founding member and past president of Main Street Hanford, and he has served on the Hanford Elementary School Foundation as a member and as vice president.

“I’m a fiscal conservative business owner who supports farmers and public safety,” Robinson said. “My entire family has been and continues to be committed to serving this community.”

The statewide primary election is scheduled for June 7.