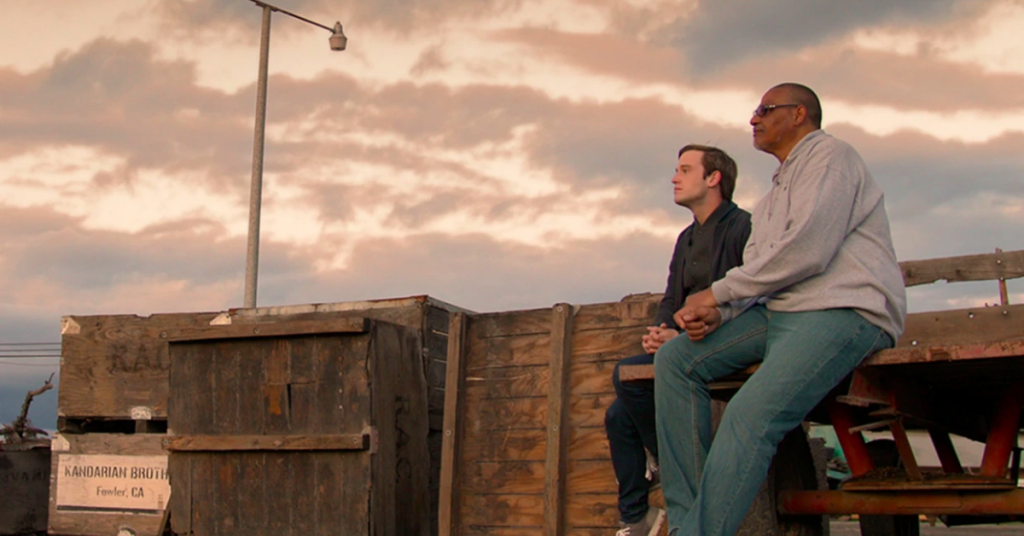 A new Netflix show is captivating audiences with a storyline ripped from mid-20th Century headlines in the San Joaquin Valley.

Tyler Henry, a self-described psychic and medium, is the start of Life After Death with Tyler Henry, which premiered on Netflix last week.

Henry, 26, is a native of Hanford and graduated from Sierra Pacific High School.

He gained popularity when he was 19 with the E! Show Hollywood Medium with Tyler Henry, which had him work with various celebrities.

Now, his current Netflix show sees him connect with the waiting list of people who are seeking his help, which is over 300,000 people.

According to interviews, Henry said he first started dabbling as a psychic when he was 10 years old living in Hanford.

At the time, he had a feeling that his grandmother was going to pass away, and he received the news shortly after.

“That was really the catalyst,” Henry told the Asbury Park Press. “But at 10 years old when something is happening, you don’t call it a premonition. It took some time to really understand what was happening. I still don’t entirely understand.”

The show has Henry return to Hanford as his mother seeks answers about her parents.

Much of the season’s storyline revolves around Henry’s mother, Theresa, and the results of a 2019 23andMe test that revealed that the woman who she thought was her biological mother – Stella Guidry Nestle – turned out not to be.

At the center of the storyline are claims that Nestle stole his mother as a newborn from a Louisiana hospital.

Her misdeeds would reach a crescendo in 1977 when she was arrested for a double homicide at the Fowler Motel in southern Fresno County. Nestle, who then went by the name Maria Lee, and her son – Peter – were arrested for the murder

The reason for the murder: hopes that Nestle could take over ownership of the motel by killing owner Judy Wang and her boyfriend, Wai Lee.