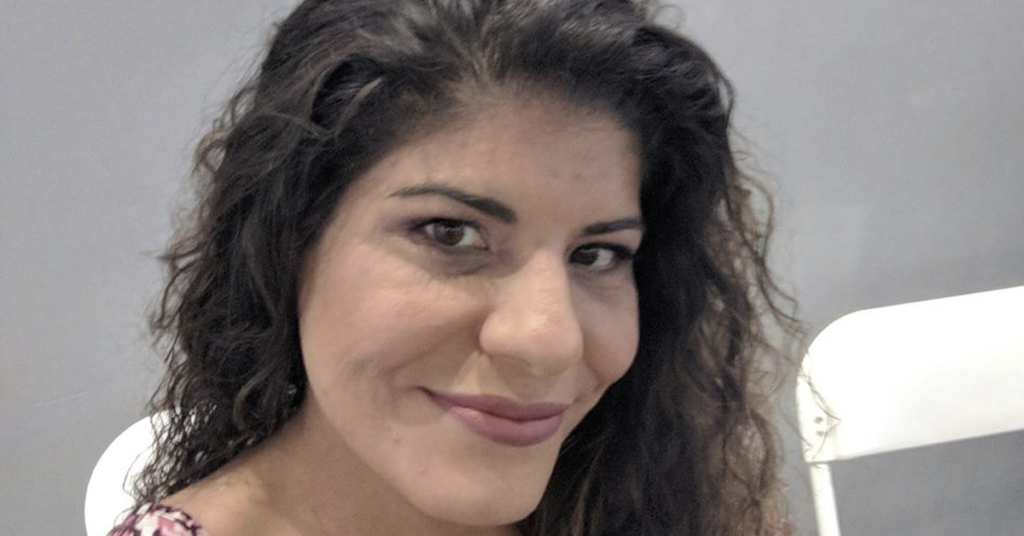 Holly Blair is no longer a Lemoore City Council member.

On Tuesday, the Lemoore City Council moved to remove Blair for violating the council’s rules on attendance after missing five straight meetings.

Blair, who has come under significant legal woes, is currently incarcerated in the Kings County Jail after two arrests. The first arrest stemmed from a June high-speed chase across the city of Lemoore; the second from a domestic violence incident involving her husband.

Ed Martin with The Lemoore Leader was first to report the news of Blair’s vacated seat on Tuesday night.

Lemoore’s City Council rules state that if Council members may be removed from their seats by the rest of the Council if they miss five consecutive meetings “without good cause.”

He is set to vacate his seat as he and his family are relocating to Colorado as part of a new job.

The City of Lemoore is set to accept applications for the two seats with an eye toward appointing the new members by its next meeting on Aug. 6.

Meanwhile, on the same day, Blair is scheduled to have a pre-trial conference to set a preliminary hearing in front of Kings County Superior Court Judge Randy Edwards.

In sum, Blair faces seven felonies and four misdemeanors across her two cases.