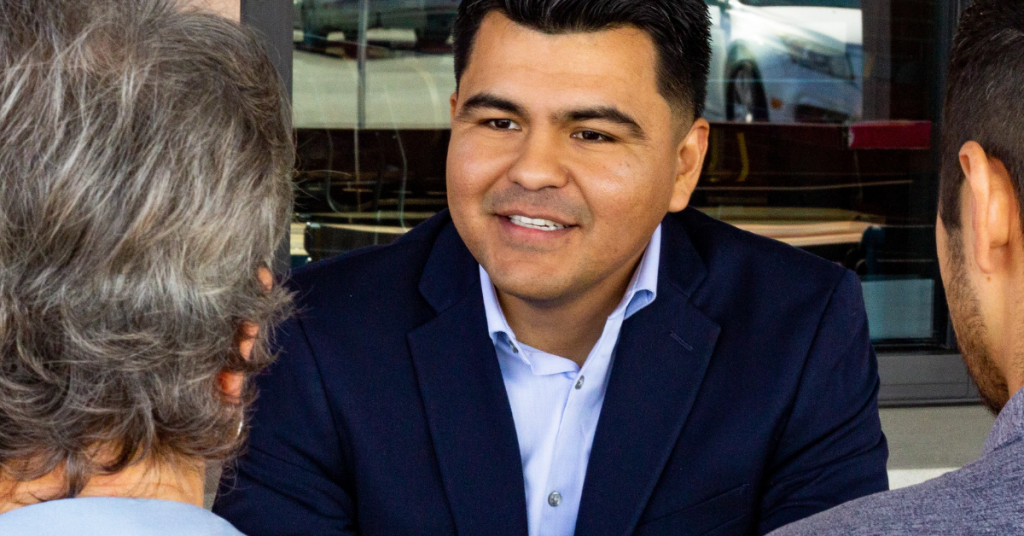 Water giant Sandridge Partners, led by John Vidovich, began installing a sprawling water pipeline system that would be part of a larger interconnected conveyance system that will run from north of Highway 198, west of Lemoore, to the Blakeley Canal, south of Stratford.

At the center of the controversy lies the Tulare Lake Canal Company, who has been entrenched in a legal battle with Sandridge Partners to prevent the pipeline from being built under the eponymous canal.

Enter the Kings County Board of Supervisors and the race for District 1.

Two weeks ago, the Kings County Board of Supervisors considered an emergency ordinance that would halt construction on pipelines such as the one owned by Sandridge Partners.

But the possibility of a lawsuit led lawmakers to back off, for now.

However, the pipeline has turned Vidovich and the pipeline into a key campaign issue heading into the June 7 primary.

Neves was first elected to the board in 1994 and has served as a supervisor ever since.

Chavez’s connections with the SPUD have thrust the pipeline into the campaign’s limelight.

The district has a complicated relationship with the project. At the outset of public awareness of the controversial pipeline, lawyers for the public utilities district denied the district had any knowledge of its intention to construct a sleeve connection to the unincorporated town.

After initial reporting, the district elaborated that it held cursory conversations with Sandridge, but had not reached an agreement for any water conveyance through the pipeline.

Multiple sources within the Kings County farming community told The Sun that Chavez led an effort on the district’s board to formally order SPUD’s chief lawyer to withdraw a declaration in support of Tulare Lake Canal Company in its litigation against Sandridge.

Ultimately, Tulare Lake Canal Company utilized SPUD’s potential involvement in the pipeline project to allege alleging violations of the California Environmental Quality Act and the ongoing back and forth battle in court.

Pedersen referred to Vidovich as a “water thief” and said he will do everything in his power to expose Chavez and his “association with those that have the goal of exporting the life blood of Kings County.”

Chavez did not respond to a request for comment.