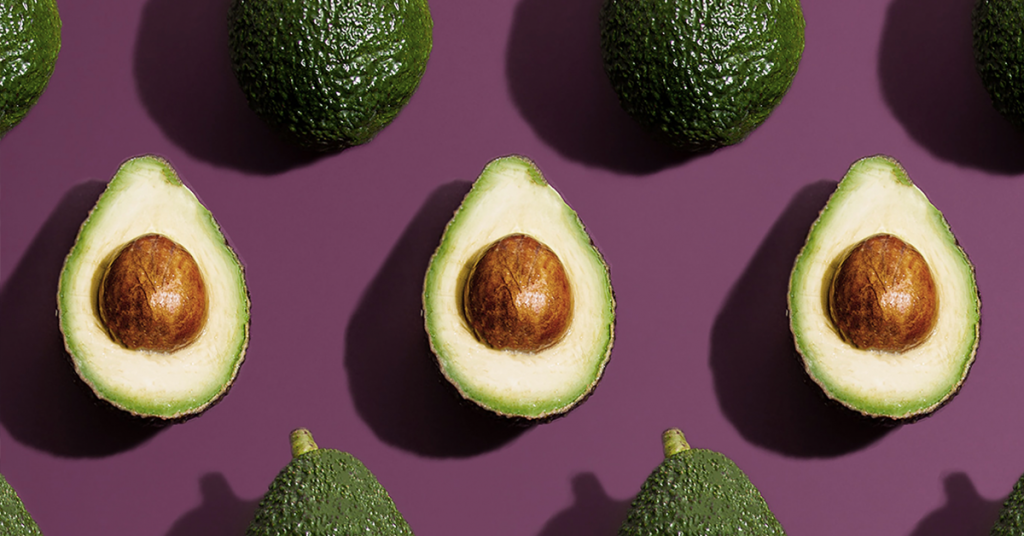 Just before kickoff of Super Bowl LVI, the United States temporarily banned the import of Mexican avocados from the country amid soaring prices in the fruit and heigtened demand for guacamole for the big game.

It also came as Avocados from Mexico, the importer trade group for avocado growers in the country, spent $7 million on another star-studded advertisement promoting their product.

In an announcement on Saturday, Mexico’s agriculture ministry said the halt in shipments affected avocados from the major growing region of Michoacán.

US health authorities “made the decision after one of their officials, who was carrying out inspections in Uruapan, Michoacan, received a threatening message on his official cellphone,” the ministry said, according to an Associated Press translation of the announcement.

US inspectors from the Department of Agriculture’s Animal and Plant Health Inspection Services inspect the fruits in Mexico to ensure the shipments that reach the US don’t carry diseases that could affect American avocado crops, according to the AP.

Michoacán has been dealing with gang violence, according to the AP and Reuters. The USDA did not immediately reply to Insider’s request for comment.

Heading into Sunday’s Los Angeles-based Super Bowl, supermarket prices for avocados were up 60 percent while production south of the border slumped 8 percent.