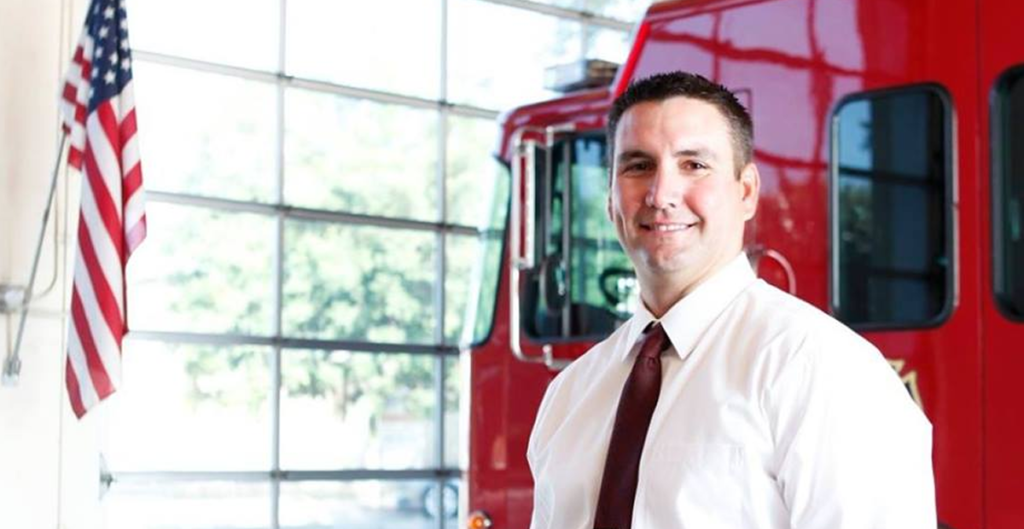 In a Facebook post late Tuesday night, Billingsley said he received an offer for a new position based in Colorado, forcing his family to relocate.

“As difficult as the decision was to leave Lemoore, where I have lived all my life, I believe it is in the best interest of my family and personal development,” Billingsley said in the announcement.

Currently, Billingsley works as a safety supervisor for Leprino Foods, a dairy products firm. The company is based out of Denver, Colo.

Billingsley was elected in 2018 after defeating Kings County staffer Tony Garcia. His predecessor, Jeff Chedester, opted against a re-election bid in 2018.

After the Lemoore’s City Council initiated a lawsuit to limit Blair’s perceived misconduct directed at staff and police, Billingsley was the sole member of the City Council to vote against a settlement ending the lawsuit.

Blair was recently arrested on multiple felony counts related to a dangerous high-speed chase. Her attorney has indicated she may not be able to continue service, given the City Council’s bylaws mandating attendance at meetings.