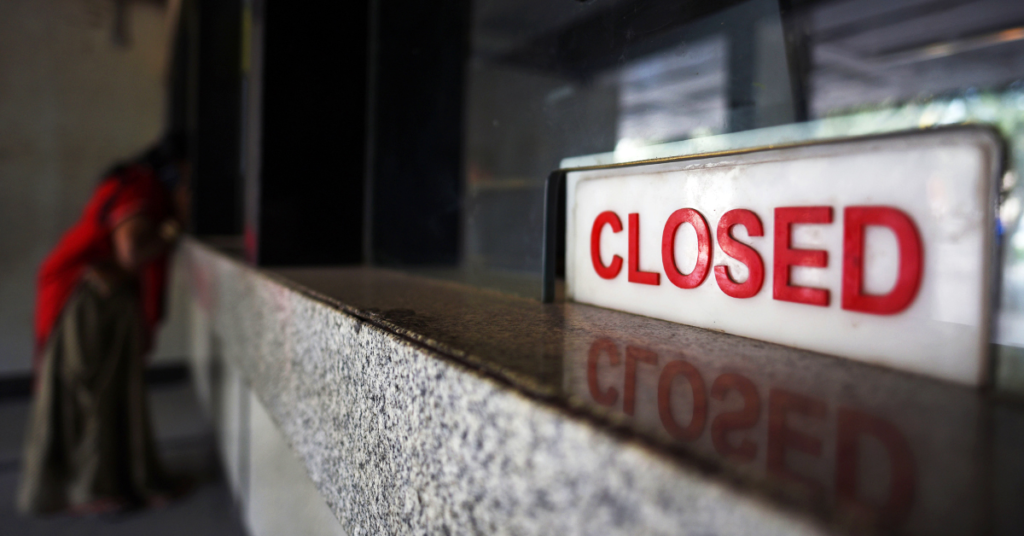 The Paycheck Protection Program, established by the CARES Act, provides loans to small businesses with the intention of helping businesses keep their staff employed through the coronavirus pandemic.

Businesses can receive loans of 2.5 times payroll expenses, up to a maximum of $10 million. If businesses meet certain criteria set by the Small Business Administration, like using at least 60% of the loan on payroll, then the loan will be forgiven.

Here is a look at some of the top PPP loan recipients in the south Valley, courtesy of SBA data:

Dozens of other Bakersfield companies received loans between $2-5 million, including Good Samaritan Hospital, Kern Oil and Refining and Kirschenman Enterprises, which was able to reportedly retain 500 jobs because of the loan.

The nonprofit organizations that were granted loans in the $1-2 million range were Bakersfield ARC, the Boys and Girls Club of Kern County, Goodwill Industries of South Central California and Valley Baptist Church of Bakersfield.

The nonprofits that received over $1 million in loans were Central Valley Christian, Self-Help Enterprises and Valley Life Charter Schools.

Frank’s Automotive was the only business in Tulare to receive a loan in excess of $5 million.

Only six other businesses received loans over $1 million, including the nonprofit Tulare Youth Service Bureau.

Daniel C. Salas Harvesting and Grimmius Cattle both reportedly were able to retain 500 jobs because of the loans, while Nichols Pistachio retained 344 jobs.