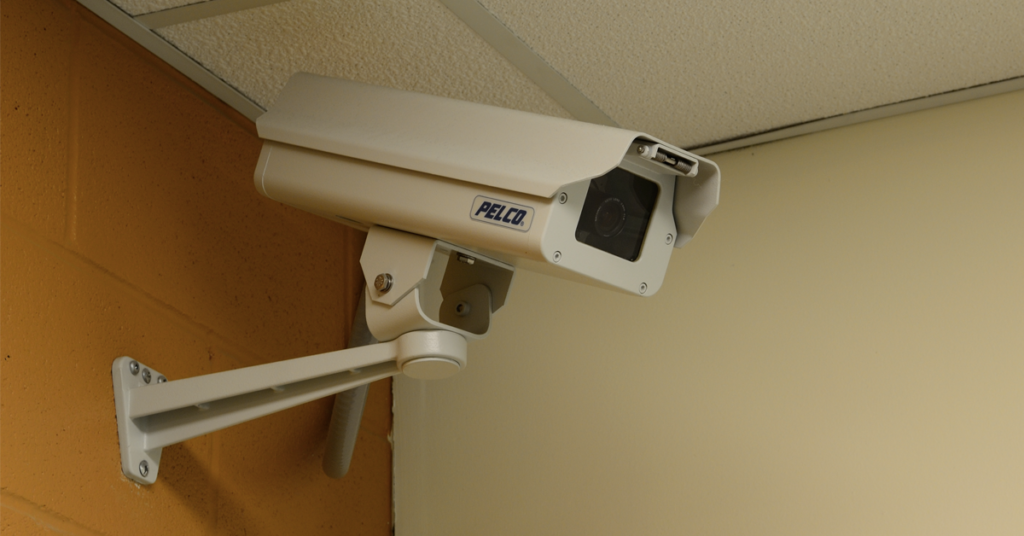 Pelco, the one-time video security giant based in Fresno, has its second new owner in two years.

In a release Monday, the company announced it was acquired by Chicago-based Motorola Solutions for $110 million.

Motorola Solutions is one-half of the former Motorola, Inc. In 2011, the company spun off its mobile phone division into Motorola Mobility.

The remaining elements of its telecommunications business remained with Motorola Solutions.

In May 2019, months after the death of former company owner David McDonald, the company was sold by McDonald’s succeeding owner – French conglomerate Schneider Electric – to a Transom Capital Group, a Los Angeles-based private equity firm.

The terms of the Schneider-Transom deal were not disclosed.

However, the 2019 sale signified a steep fall for one of the biggest brands in video surveillance.

Schneider Electric acquired Pelco in 2007 from McDonald and his partners for a $1.5 billion sum.

At the time of the 2019 sale, industry insiders argued that Schneider’s management of Pelco and continued investment in analog video surveillance allowed competitors producing internet camera system – such as those produced by Cannon-acquired Axis Communications – to grab control of the market.