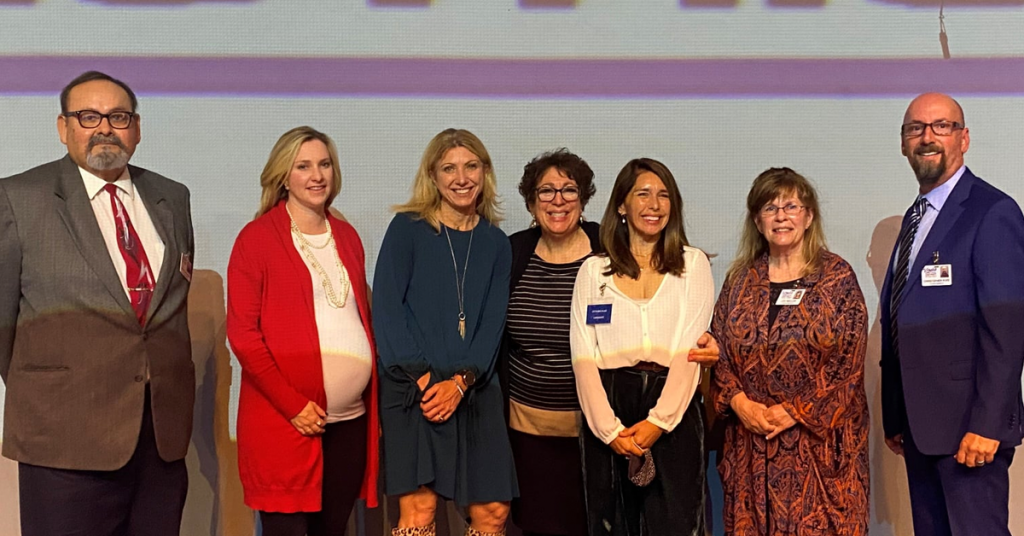 In the end, board members unanimously backed Catalina Blair, a mother of three children attending Oak Grove Elementary School. An attendee of Visalia’s College of the Sequoias, she was a senior preschool teacher at Christkids Preschool.

Following some discussion about the rationale behind an expedited appointment, Visalia Unified’s current board members joined Gamoian in approving Blair’s appointment.

“We are looking to heal our relationship with the community,” Trustee Walta Gamoian said during Tuesday night’s two-hour meeting. “I think [Blair] has the skills, the know-how to do that.”

Following the unanimous vote, Blair was sworn into her seat.