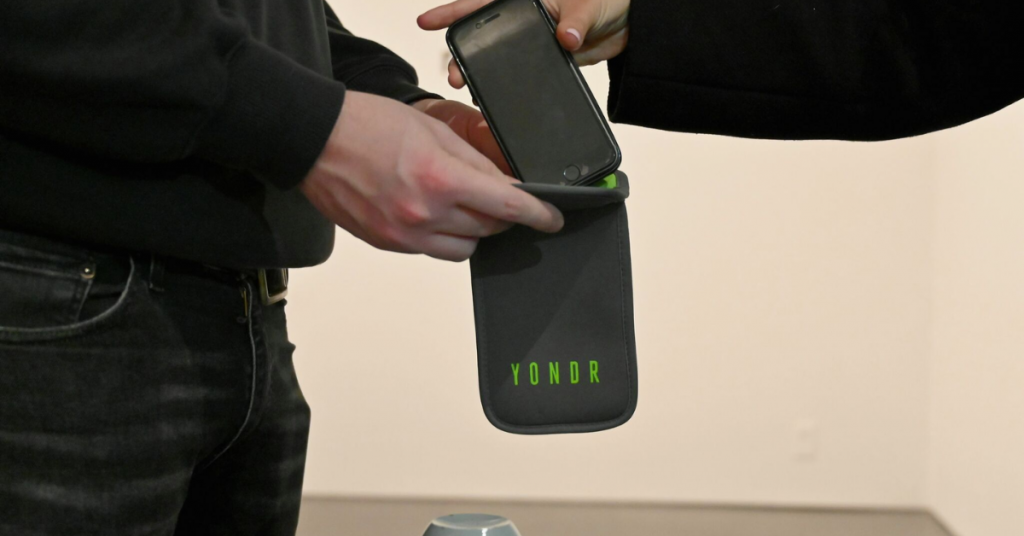 Bullard High School’s new policy banning student access to their cellphones and other smart devices during the school day is being postponed again, Principal Armen Torigian said Sunday in his weekly message to students, parents, and staff.

Torigian, who announced the new policy before the beginning of the school year, said in his recorded message that the school is continuing to finalize the implementation process with students, answer questions and concerns that have arisen, and “tightening up our processes and procedures and hiring new staff.”

The cellphone ban initially was to take effect at the beginning of the school year, but Torigian reportedly agreed to delay it until the first week of October so students could keep their devices through homecoming. The timeline has now been shifted to an early November start.

He did not immediately respond to a query from GV Wire on Monday to elaborate on which processes and procedures would need be tightened, the number of new staffers, and their roles.

Bullard parent Marcelino Valdez Jr. said Torigian still is not hearing the concerns that parents and students are raising, especially after a recent social media threat that prompted a mass response from the Fresno Police Department. The threat of armed shooters on campus turned out to be a hoax.

“I feel he is focusing on the wrong problems our students face at Bullard,” Valdez said in a text message to GV Wire. “This shows me and the majority of Bullard parents (evident from the town hall he had back in September) he is less interested in providing a safe learning environment for our kids than he is in pushing through his own agenda.”

Torigian hosted a town hall meeting in early September to give the Bullard community the opportunity to talk about the new policy, which has come under heavy criticism from some parents although it has the support of other parents.