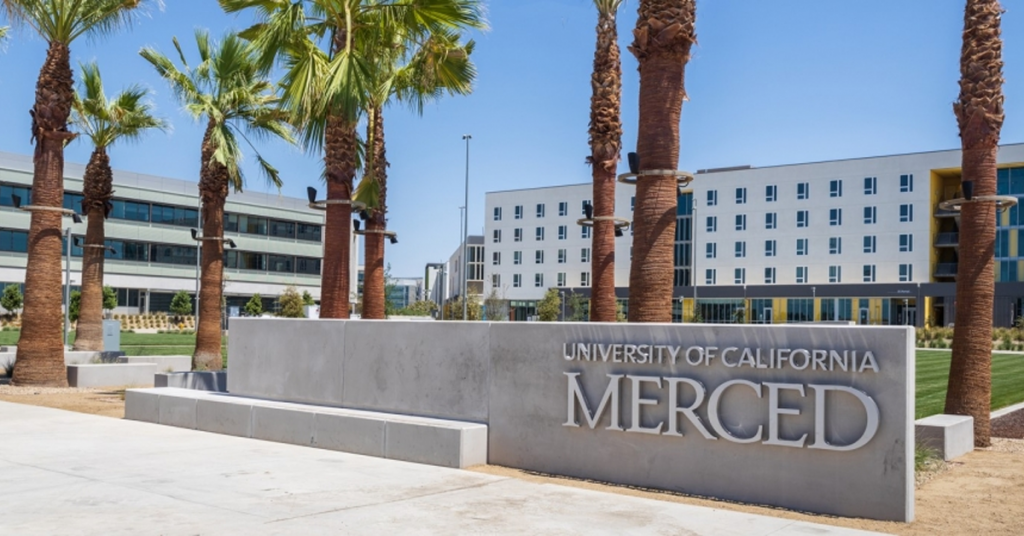 Around 48,000 University of California graduate student workers went on strike Monday for better pay and benefits.

Union leaders said this is the largest strike in history at any academic institution.

The student workers currently make $24,000 per year on average. They are demanding a pay increase that would more than double their salaries to $54,000 annually.

“We are overworked and underpaid, and we are fed up,” said Jamie Mondello, a graduate student worker at UCLA, to the LA Times. “Our proposals bring everyone into a livable wage. We’re, as a whole, just asking to be treated with dignity. We really keep the UC running.”

UAW Local 2865 President Rafael Jaime told the LA Times that the strikers will “be out here as long as it takes.”

The union is negotiating around the clock and remains far apart with its ask of the UC system.