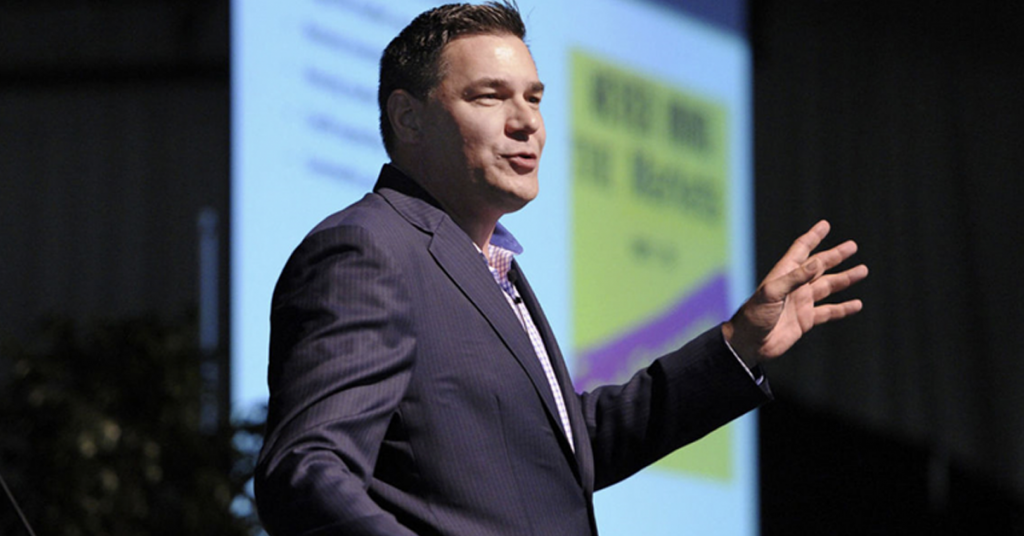 As the coronavirus pandemic wears off and another drought arrives, how are the economic seas looking for the southern San Joaquin Valley?

Not as choppy as you’d imagine, an economist told Tulare County businesses on Friday.

Thornberg, perhaps best known for being among a small sample of economists to predict the housing market collapse in 2007, is the founder of Beacon Economics and serves as Director of the UC Riverside School of Business Center for Economic Forecasting and Development.

The tough economic times of the Great Recession are not in the forecast for Tulare County and the Central Valley as a whole as the region continues to deal with the economic impacts of the pandemic.

Why not? Thornberg said that history has shown that natural disasters such as the COVID-19 pandemic only have modest long-term economic impacts, meaning the quick economic recovery was expected and should continue.

The pandemic has also not created a “new normal” situation, Thornberg argued,

“I dismiss most ‘new normal’ conversations,” Thornberg said. “In fact, when anybody says ‘new normal coming out of this,’ to which I have to point out epidemics have been with humanity since the dawn of civilization. There are no new normals here, but there’s no doubt that this pandemic has accelerated certain underlying trends in our economy.”

Median household incomes were up by over 10,000 from 2017, and the number of people who had an income less than $35,000 decreased by 9 percent over the same period.

“This was an economy that was on a roll,” Thornberg said. “Things were very very good. People were doing well in this particular economy.”

But then the pandemic hit, resulting in unemployment skyrocketing.

That, however, is no longer an issue for Tulare County according to the data, Thornberg said.

“The places that got hit the most were the coastal places where you had fly-in tourism,” Thornberg said. “In terms of payroll jobs, the worst economies in the state right now are San Francisco, Los Angeles and Orange County. How unusual is that, right? Whereas, of course, the strongest economies are right here in the Central Valley.”

Non-farm jobs are still down 6.9 percent from before the pandemic, but that job loss is in areas that still face pandemic-fueled restrictions from the state, such as hospitality.

Thornberg also expects the agricultural sector to remain strong despite the drought.

“So 2021’s going to be a pretty good year for the ag sector here, with of course that exception of the drought,” Thornberg said. “That’s an issue – there’s no doubt about it – but I will remind you that the region actually did pretty well through the last drought.”

Thornberg also pointed to the housing market as a sign of a strong local economy.

“This is not a bubble,” Thornberg said. “It really isn’t a bubble by any stretch of the imagination. Inasmuch as if you look at how much homeowners are spending on their home in Tulare, in the state overall, it’s been falling – not rising – because of these low interest rates.

“So I’m not worried about prices, per se. I go back to the idea about worrying about supply and how Tulare needs to invest more and more.”

What else can Tulare County do to accelerate economic recovery and growth?