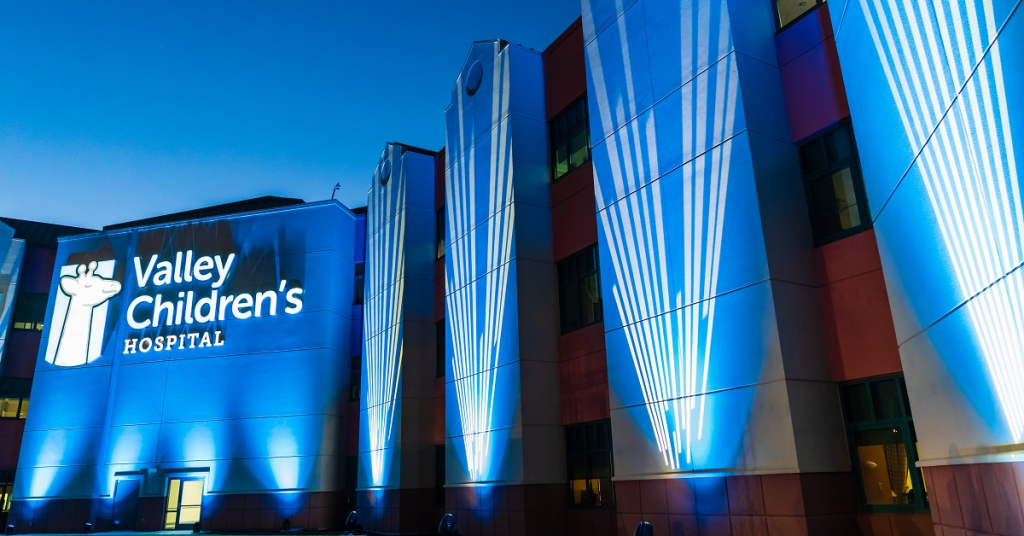 As the San Joaquin Valley’s children head back to school for a full in-person session following a lengthy stint away from the classroom, school boards, parents, and the region’s top pediatrics hospital have tussled over rules regarding mask-wearing in the classroom.

Underlying the battle: the severity of the Delta variant of coronavirus on kids.

The spat centered on Clovis Unified School District, where trustees sought to give parents maximum flexibility to determine their children’s mask-wearing under the initial guidance provided by state public health officials.

Clovis Unified initially opted to allow parents to self-attest that their child did not need to wear a mask without doctor approval. The school district, following a quick change in rules by state officials, mandated doctor approval to earn an exemption from mask wearing on campus.

In response, Todd Suntrapak, the chief executive of Valley Children’s Healthcare, sent a scathing letter to Clovis Unified trustees over the decision, stating that some of the underlying reasoning accepted by the school board was “wildly flawed.”

“Here is another claim that I found very troubling – that an individual Trustee reported having been to Valley Children’s and asserted that ‘[they] didn’t find a lot of people in the ICU that were being treated for COVID,” Suntrapak wrote in the letter, dated Aug. 5.

“This was offered as alleged ‘proof’ that COVID must not be prevalent or significant here in our region.”

Suntrapak added that independent accounts were not valid evidence of the status of coronavirus in his Madera County-anchored hospital.

“I can assure the Board that outside voices are in no position to make factual determinations about the level of a particular illness or disease in any of our departments,” he added.

But what about data from regional public health departments?

An internal memo from Fresno County’s Department of Public Health obtained by The San Joaquin Valley Sun shows that Suntrapak’s doomsday claims of mass infection among children from the current surge in the Delta variant of coronavirus may be overblown.

According to Fresno County’s public health officials, only six “Fresno/Madera” pediatric patients were deemed hospitalized on Tuesday, Aug. 10., the date the memo was drafted.

On that day, no child was reported in an intensive care unit between the two counties for their coronavirus diagnosis.

As for ICU impact on a rolling, seven-day period? Hospitals reported an average of one “Fresno/Madera” ICU pediatrics patient for coronavirus issues.

For his part, Suntrapak’s letter cites national statistics for the impact of coronavirus on children, laying out millions of cases dating back to March 2020.

Within his own facility, his letter reported that Valley Children’s conducted 3,440 tests between July 1 and July 31 with 133 turning positive, a positivity rate of 3.8 percent.

The draft dashboard, in its current form, does not include hospitalization data.

The 0-9 demographic accounts for an estimated 55 percent of the pediatric age-range, with 10-19 year old residents accounting for roughly 45 percent.

The 10-19 age-range reported 492 cases of coronavirus during the month of July – or 64 percent of pediatric cases, Fresno County data shows.