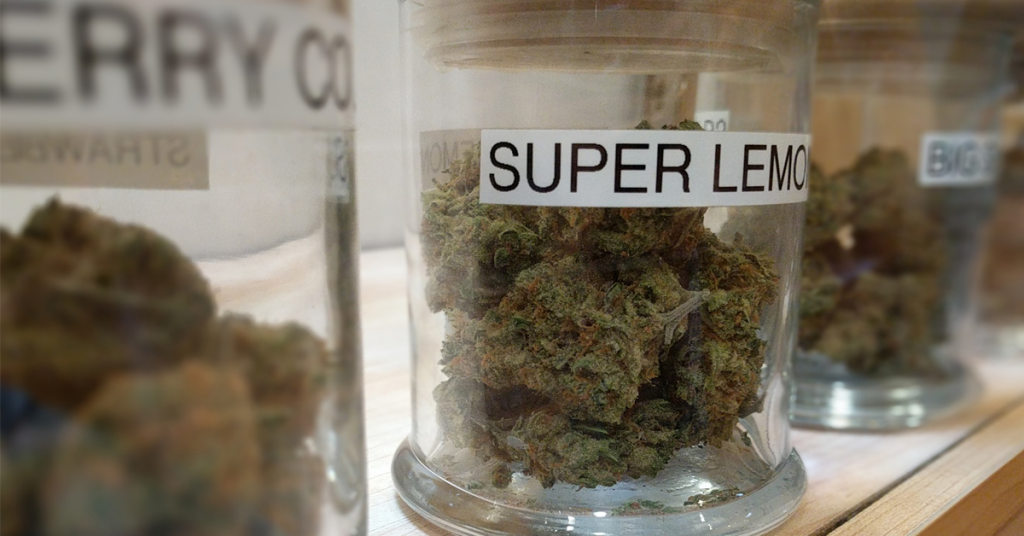 Fresno’s lengthy cannabis drama is continuing on, with lawmakers opting to appeal the preliminary approval of at least five licenses.

The move offers Fresno residents their first chance to interact with the process of opening pot shops in the city.

Under Fresno’s adult-use cannabis ordinance, only three parties could appeal a preliminary approval for a dispensary license: Mayor Jerry Dyer, the Fresno City Council member whose district would be affected, and the tentative licensee themselves.

While three social equity dispensary licenses were granted early – and have seen their appeal windows close with no request for appeal – 18 of the 21 total licenses faced a Thursday deadline for notices of appeal to be filed.

The map, which displays where prospective retailers would be located, also highlights whether an applicant is within a so-called “sensitive use buffer area.”

The 800-foot buffer rule generated its own controversy related to at least one tentative licensee: a Cookies-branded dispensary at Blackstone and Minarets avenues in north Fresno.

The location, now a dirt lot which formerly housed Toledo’s restaurant, could be in violation of the city’s buffer rule by being too close to Pinedale Elementary School, depending on method of measurement.

The city’s sensitive use buffer for most other businesses – such as liquor stores or adult businesses – calculates the distance between two property lines.

By that measure, the potential dispensary sits roughly 750 feet away from the school.

The text of the cannabis ordinance, however, calculates the distance as being between the building of the dispensary and the property line of the school, a different standard than usual.

Based on application documents, the building would be situated to sit on the far north end of the property, avoiding the 800-foot buffer by a few feet.

The location and the preliminary award by Dyer administration officials has drawn public repudiation by Clovis Unified School District over the close proximity to an elementary school with the district’s poorest per capita household income.

So who’s on the hot seat?

City Hall sources told The Sun that at least five cannabis licenses had been appealed by members of the Fresno City Council.

Fresno City Council member Esmeralda Soria appealed both of her standard applicant license awards. The first is a Lemonade-branded store to be located at 1264 N. Wishon Ave., which once housed former Bank of America branch in Tower District.

Fresno City Council member Miguel Arias also appealed both of his license awards. The first, a Haven-branded store, is to be located at 335 W Olive Ave.

The other, to be located at 1220 E Olive Ave., is under the Public Cannabis banner.

The Sun could not confirm any additional appeals for the districts represented by Council members Tyler Maxwell, Nelson Esparza, and Garry Bredefeld, nor Fresno City Council President Luis Chavez.

There’s little-to-no information contained in the city’s marijuana ordinance to specify how an appeal of the license award will progress.

There is, however, an early indication that the Fresno City Council will hold a special meeting to discuss the initial set of appeals filed by Thursday. That means Fresno Council members will tackle all appeals at one time, rather than incorporating them into regular meetings.

Ultimately, all tentative licensees that survive the license appeal process still must obtain a conditional-use permit from the City of Fresno, which has a different appeal process before the Fresno City Council.