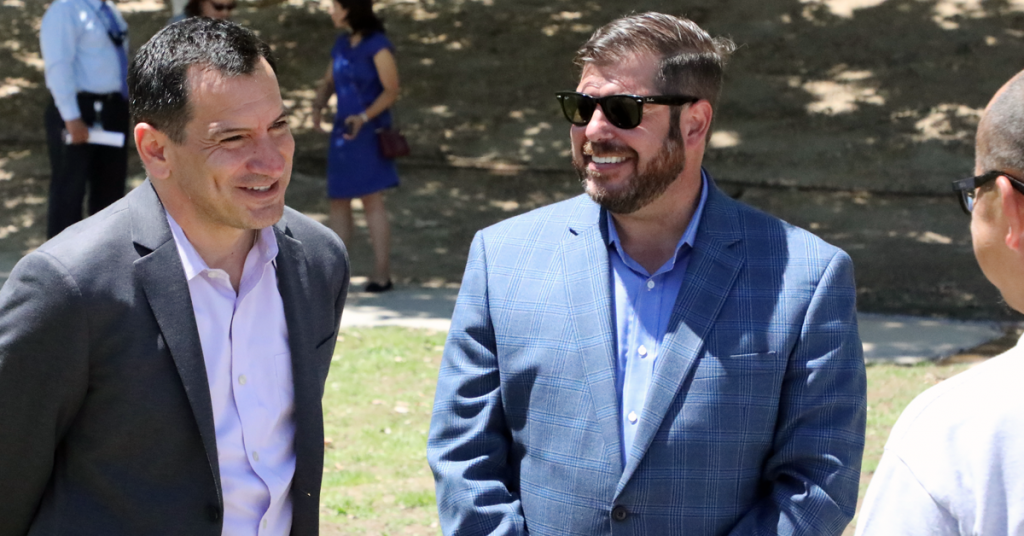 One week after the Speaker of the California State Assembly trekked to Fresno to plug an effort to increase spending on the San Joaquin River Parkway, Gov. Gavin Newsom signed off on considerable financial support.

Newsom signed Assembly Bill 128 on Monday – also known as the Budget Act of 2021 – which appropriates $15 million to the San Joaquin River Conservancy for management of the parkway.

For Arambula, the support from Newsom and Rendon will benefit the entire Fresno-Madera community.

“I truly appreciate that the State Budget includes the $15 million allocation for the San Joaquin River Conservancy and am particularly grateful to Assembly Speaker Anthony Rendon, local advocates, and youth who have strongly supported this effort,” Arambula said in a statement to The Sun.

“They know how vital green spaces are to our health and well-being, and the medical consequences of the COVID-19 pandemic made it especially clear how crucial the outdoors are to maintaining physical fitness and peace of mind. More importantly, parks and green spaces must be accessible to people from all walks of life.”

With the San Joaquin River Parkway project on-tap for state funding, the next big-ticket item that would have ramifications for the waterway is Arambula’s Assembly Bill 559.

The legislation would change the makeup of the river’s governing board, giving social justice advocacy groups more of an influence.

The Conservancy currently consists of 15 voting members, including one resident of Fresno County and one resident of Madera County appointed by Newsom from a list of candidates provided by the respective county board of supervisors.

Those lists of candidates are people who own property adjacent to the river or have been recommended by environmental justice organizations.

If Arambula’s bill passes, it would require that those lists are developed from a list of candidates “submitted by nonprofit organizations that have a presence within their counties, respectively, and that support outdoor recreation, conservation, environmental justice, or social justice issues.”

The bill would also create a seat for a member of a local tribal organization, as well as a non-elected official member that would represent statewide interests.

Assembly Bill 559 passed through the Assembly by a 56-17 vote in May and is continuing through the legislative process in the State Senate.