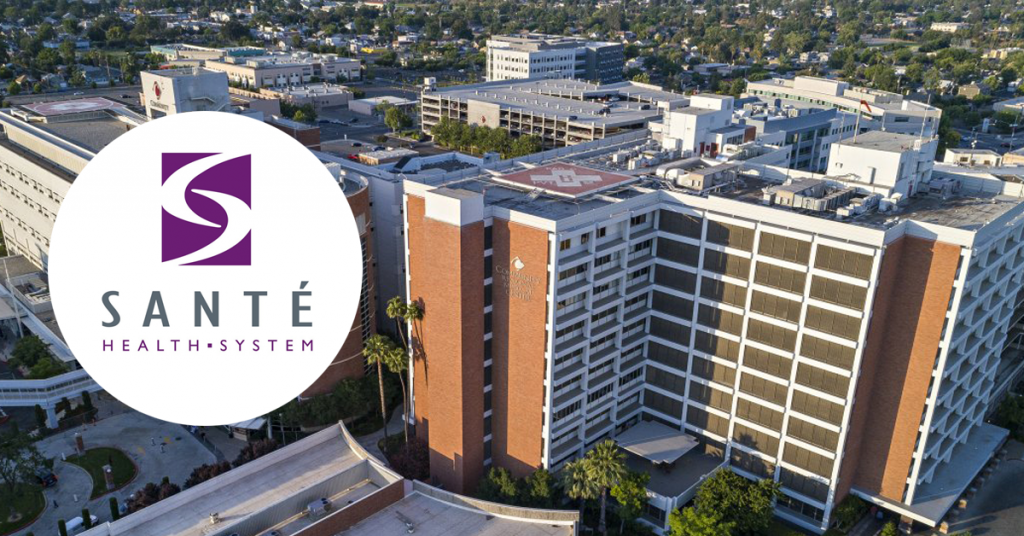 Thursday, Community Health System filed a lawsuit against Community Regional Medical Staff Medical Group, an associated entity of Santé Health System, and Santé’s chief executive Scott Wells over an alleged breach of contract while the hospital was in the midst of a standoff with another doctor group representing neurosurgeons.

Community, in a summary of its case, cast the arrangement between Santé and Central California Faculty Medical Group as “a scheme to obstruct [Community] from being able to provide life saving trauma care,” adding that the pair of physician groups “blatantly sought to put public health and human lives in jeopardy in a callous effort to needlessly tarnish [Community] and secure financial benefits for itself.”

The suit sheds light on an otherwise understated element of the Valley’s medical industry and suggests cozy relationships among health care executives can deliver direct and indirect costs to patients.

A missing piece of a highly-publicized contract dispute

As the Valley wrestled with the early aughts of the coronavirus pandemic last spring, Community and the Central California Faculty Medical Group were engaged in deep negotiations to extend services for a total of 28 advanced practitioners, including neurosurgeons that support the San Joaquin Valley’s lone Level 1 trauma center.

The complaint alleges that many of the physicians contracted by Santé to provide on-call neurosurgery services were primarily affiliated with CCFMG.

On Sept. 1, as the contract between Community and CCFMG expired, the physician group CEO – Joyce Fields-Keene – informed Community chief operating officer Craig Wagoner that “neurosurgeons with arrangements to provide neurosurgery call coverage through [Santé] would cease such services” the following day at 5 p.m.

In its complaint, the hospital group notes that it never received any form of notice directly from Santé that it was terminating its on-call services for neurosurgery.

“There is some suggestion that Ms. Fields-Keene provided notice 30 days in advance of the work stoppage to [Santé] through her fiancé, Defendant Scott Wells,” the complaint reads.

The complaint alleges that Wagoner, Community’s COO, and Aldo De La Torre, the hospital’s Senior VP of Network Development and Insurance Services, spoke with Wells about the lack of notice.

“Defendant Wells’ response was ‘I used to tell you those things when we were friends,'” the complaint reads.

Given the timing of the withdrawal of services amid the negotiations, Community alleged that Santé “coordinated their actions in order to orchestrate a sudden and deliberate termination of the availability of on-call neurosurgeons” at Community Regional Medical Center.

The hospital also claimed that Santé “directly or indirectly through their agents repeatedly contacted the governmental agency overseeing trauma units in California to encourage them to terminate [Community’s] authority to operate its trauma center.”

With replacement doctors stepping in, Community was able to retain its status.

“Most neurosurgeons affiliated with [Santé] were not willing to continue the walk out that Defendants had orchestrated,” the complaint reads. “Many of them expressed frustration at not being able to provide their services to patients who needed them.”

Four days later, it struck a deal with the neurosurgeons’ medical group, and Santé resumed its on-call services to the Community’s trauma center.

Who’s being sued for what?

In total, Community’s suit against Santé centers on two key causes of action: breach of contract over its failure to provide 24-hour on-call neurosurgery coverage and breach of the covenant of good faith and fair dealing in relation to Santé’s last-minute termination.

Community’s claims against Wells individually center on intentional interference with contract tied to convincing surgeons not to provide on-call services, and inducing breach of contract in furtherance of a “civil conspiracy” to inflict harm on the hospital.

The hospital has not specified the amount damages it is seeking relative to the four causes of action, but has requested a jury trial in its complaint.

The Sun contacted Santé for comment on the suit, but did not receive a response prior to publication.

Santé pushes back on hospital’s suit

Casting Community’s lawsuit as a “pandemic-laced scripted complaint” that was curiously timed, Santé officials said in a statement that the hospital group deliberately misstated its role with physicians.

“CRMSMG never did have and does not currently have any obligation to provide medical coverage to [Community Medical Centers] other than by compensating physicians who had agreed to provide call to CMC facilities,” the statement reads.

“CRMSMG had no obligation to recruit, retain or provide physicians of any
specialty to CMC,” Santé’s statement continues. “Its only obligation was to provide a payment mechanism to pass through compensation for taking call from the hospital to the various physicians who had agreed to be on-call.”

Santé argued that it was “contractually excused” from providing its services under its 2006 agreement with Community when Central California Faculty Medical Group was “not agreeing to be on-call” at Community Regional Medical Center amid the contract impasse.

“The allgations in Community Health System’s lawsuit are not only without legal merit, but also run counter to our demonstrated, long-time commitment to this community,” an additional statement from the doctor group reads. “Santé is not a party to the contract in question, nor did we play any role in the temporary loss of neurosurgical trauma coverage at Community Regional Medical Center.”