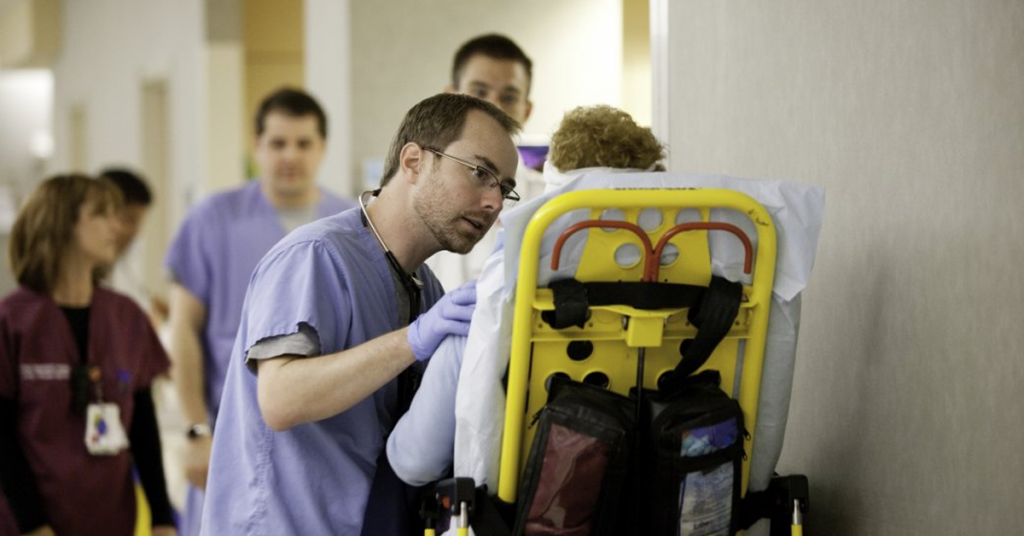 Up against a Friday deadline to restore neurosurgical trauma coverage or lose its Level 1 trauma center status, Community Regional Medical Center (CRMC) has pulled through just in time.

Earlier in the week, Lynch and Fresno County Interim Health Officer Dr. Rais Vohra notified CRMC that the Level 1 status would be removed if coverage was not restored by Friday at 5 p.m.

CRMC has lacked neurosurgical trauma coverage since Sep. 2, after a contract between CMC and the Central California Faculty Medical Group (CCFMG) expired. That contract was for 28 physicians employed by CCFMG to practice at CRMC, which included six neurosurgical doctors.

With the two locum physicians from out of the area now at CRMC to provide the necessary coverage, the hospital has found a temporary solution to the problem. CMC and CCFMG have not agreed to a new contract yet, and the hospital has not announced a new long-term agreement with other neurosurgical physicians to provide permanent coverage.