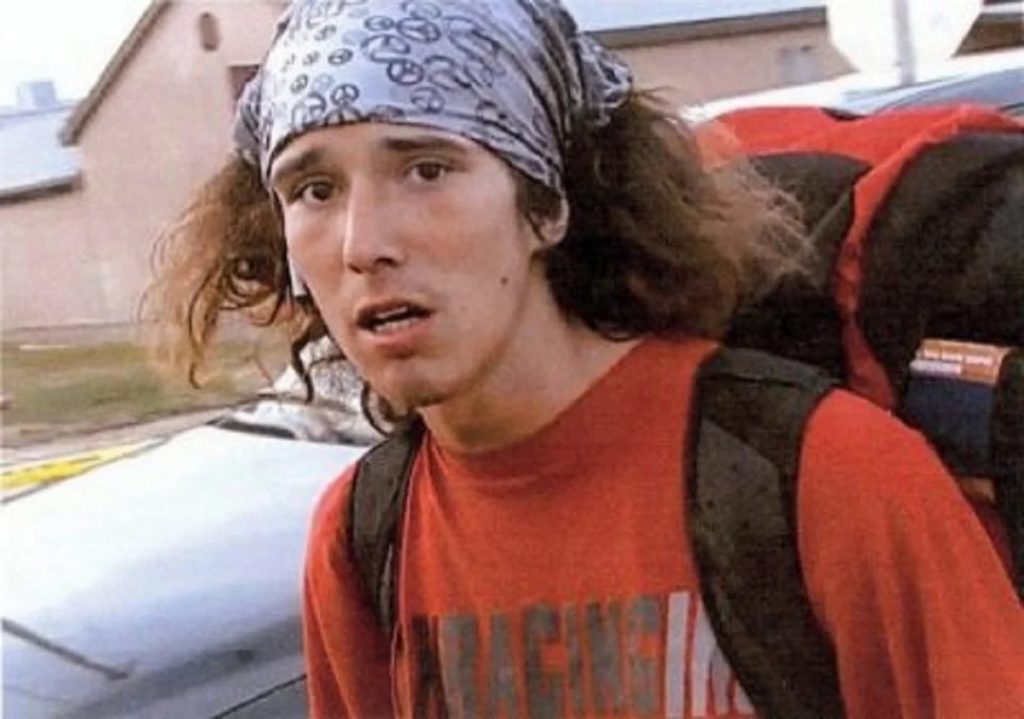 A panel of New Jersey appeals judges has upheld the murder conviction of the Canadian man known as “Kai the Hitchhiker,” for the colorful and viral news interview he gave in Fresno in early 2013 that has since racked up almost 8 million views on YouTube.

Caleb “Kai” McGillvary, 32, was convicted in April 2019 of killing Joseph Galfy, a 74-year-old attorney found beaten to death in his Clark home in May 2013.

Galfy had befriended the newfound internet sensation in New York’s Times Square and drove him to New Jersey; McGillvary has maintained he reacted in self defense when their brief time together turned violent when Galfy sexually assaulted him as he slept.

A month after a jury convicted the Alberta, Canada native, a Union County judge sentenced McGillvary to 57 years in state prison.

The next day, McGillvary posted on his legal defense Facebook page that he was looking for a “real” lawyer for an appeal he was confident would overturn his conviction, and that he had been compiling instances of “misconduct, abuse of discretion and ineffectiveness of defense counsel.”

In the official appeal, a new lawyer and McGillvary himself filed legal briefs arguing 15 total points – both finite and broad – alleging an assortment of prejudicial errors occurred during the trial. They also claim McGillvary had an ineffective defense.

The two appellate judges found little merit with any of the arguments, pushing back on all of them in a 36-page decision.