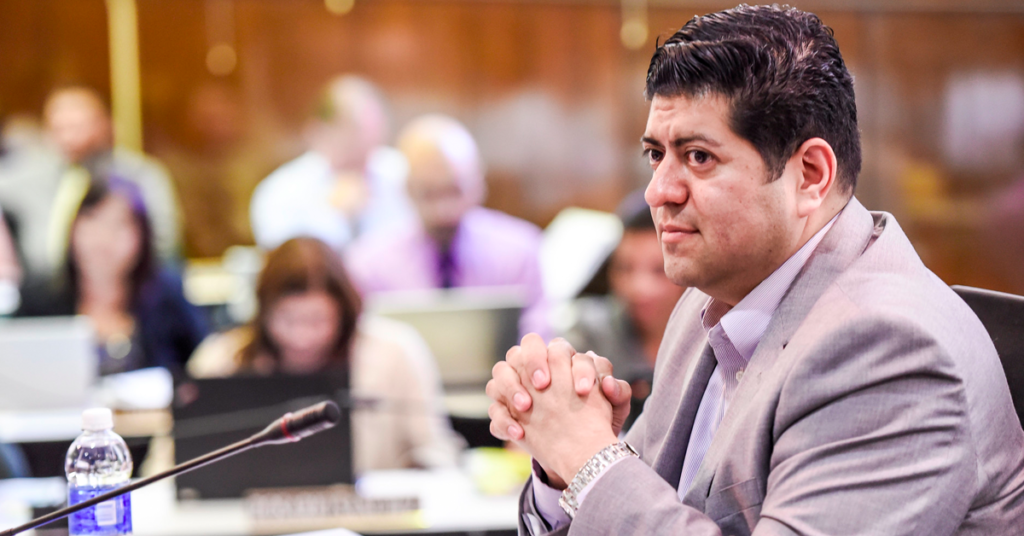 The Councilman jumped into the race almost immediately after Fresno Mayor Lee Brand surprised watchers and announced in May he would not seek re-election next year.

Wednesday, campaigns were required to report their fundraising totals for the first half of 2019.

Despite announcing in May, Chavez had not established a Mayoral campaign committee to raise funds before the fundraising deadline at the end of June.

Having been re-elected last year, his City Council campaign only raised $1,000 for the first half of 2019.

In a statement, Chavez said he hoped that “in the near future we do not continue to perpetuate the narrative of the tale of two cities.”

“My passion is fighting for disadvantaged neighborhoods that have long been forgotten and will continue to advocate for the older parts of Fresno.”