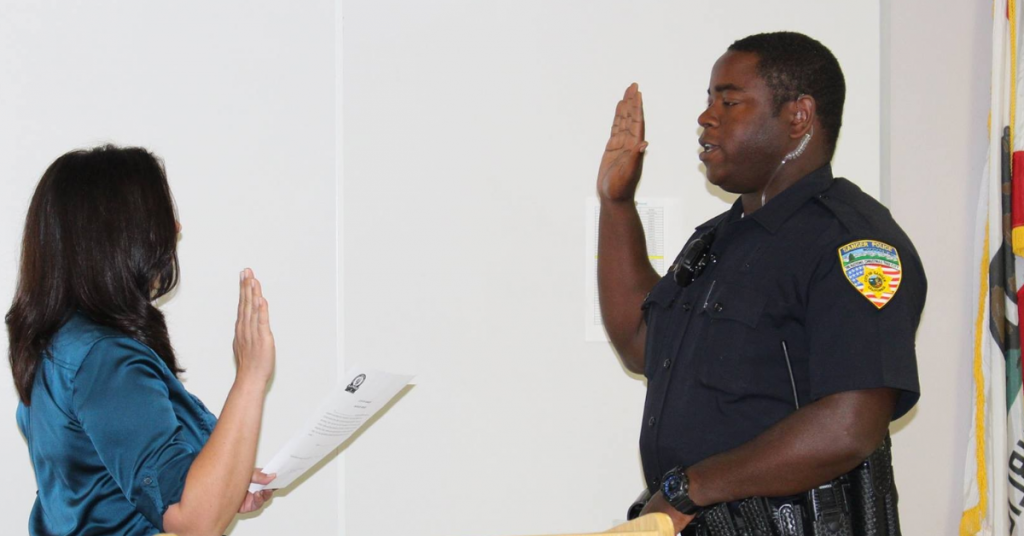 A former Fresno-area police officer has been charged with sexually assaulting four women while on duty, federal prosecutors said Friday.

A federal grand jury indictment unsealed Friday charges J. Deshawn Torrence with depriving the women of their constitutional rights under the color of law, according to the U.S. attorney’s office.

It wasn’t immediately clear whether he had an attorney to speak on his behalf.

Torrence was a police officer in the Fresno suburb of Sanger when he allegedly assaulted the women between August 2017 and June 2021, prosecutors said.

Torrence, 38, of Corcoran, “engaged in various forms of nonconsensual sexual conduct, ranging from directing a victim to remove her clothing without a legitimate law enforcement purpose to committing aggravated sexual abuse,” according to a statement from the U.S. attorney’s office.

Torrence is no longer employed by the Sanger Police Department, the statement said.