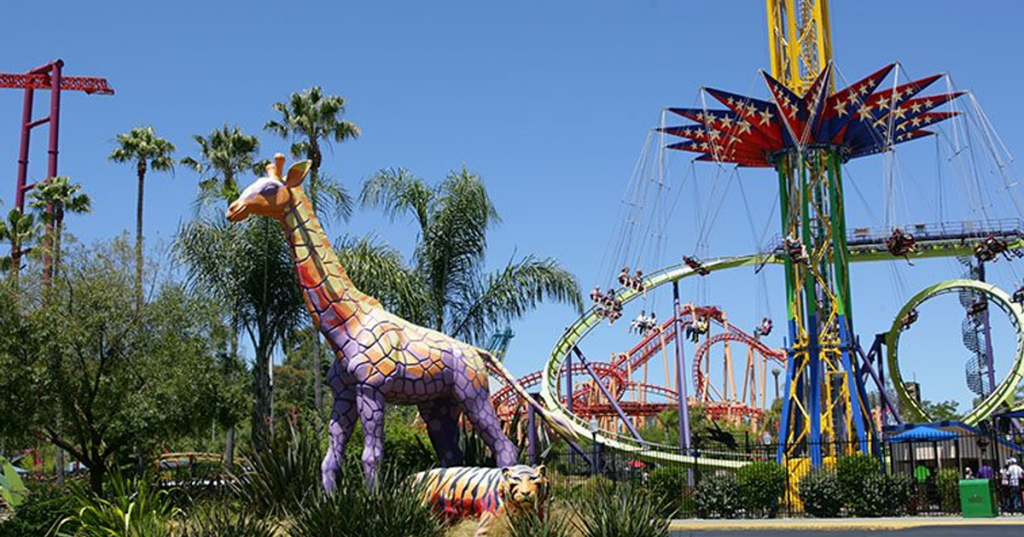 Negotiations are underway for a Six Flags amusement park to come to Fresno County despite fervent denial from City of Vallejo officials.

Sources confirm that talks have begun with the amusement park about the possibility of locating the tourist attraction to the area. Six Flags Marketing Manager Marc Merino said it is not their policy to comment on rumors.

Six Flags Discovery Kingdom in Vallejo features both roller coasters and animal exhibits. It is also the city’s second largest employer prior to the pandemic, according to the Vallejo Times-Herald.

In 2015, the park employed 1,591 people, according to the North Bay Business Journal.

“I have heard this baseless rumor about the park leaving Vallejo, and according to park officials, it sounds as if there is absolutely no truth to this report, and the source who reported this is incorrect,” Nyhoff said in a statement.

A Vallejo City Council member and the mayor both spoke with the park manager, according to Nyhoff, and the manager informed them she had spoken with the corporate office who said there was no truth to the rumor.

The origin of the rumor began with a letter by a citizen to the Vallejo Times-Herald about dissatisfaction by Six Flags corporate with a nearby development of land at the Solano County Fairgrounds called the 360 project. The plan to develop the land began in 2009 and would have brought 2,500 permanent jobs, 5,700 temporary construction jobs and more than $500 million in new investment, according to Solano County documents.